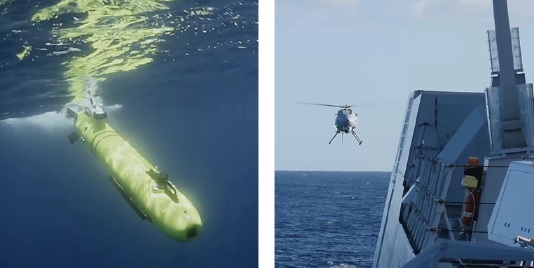 Madrid, November 21, 2019.- Indra has led the development of the first prototype of the European Maritime Operations Center located at the European Defense Agency (EDA) in Brussels. The new command and control capacity, developed in collaboration with Leonardo, has been successfully tested this Wednesday and Thursday, November 20 and 21 within a naval exercise in which the Navies of Italy, France, Greece, Portugal and Spain have participated, within the framework of the EU-funded Ocean 2020 R&D program.

Five ships, several aircraft, and nine drones – air, surface and underwater – have operated for two days in the waters of the Gulf of Taranto.

The aim was to test the next generation of technologies that will strengthen the surveillance of those known as blue waters, the furthest from the coast and the most difficult to control due to its enormous extension.

The tests reproduced the asymmetric attack of a speedboat equipped with anti-ship armament. A mine-laying vessel was also tracked and captured in the high seas, while explosives placed on the seabed were recovered and deactivated.

The new Maritime Operations Center, in which the Indra iMare system was integrated, acted as a node for the entire deployment, integrating the MARSUR maritime surveillance network in its operating concept.

Each vessel maintained contact, either by satellite or through advanced secure communications links, with its national command center, which in turn was connected to the new command center in Brussels.

This allowed to increase the situational awareness of  the different navies, expanding the surveillance zone that they could cover thanks to the coordination of the means deployed.

The new center demonstrated its ability to process the data received and to provide the five national control centers a single and much more accurate common picture of the situation at sea. It also provided the staff in Brussels with tools supporting decision-making and interacting from there in real time with the deployed ships.

Inrda’s European Maritime Center was designed as the basis on which developing in the future a Military Executing and Planning Capacity. It will give the European Union military personnel a demonstrator of data integration as well as operational facilities providing a situational awareness of the operations. 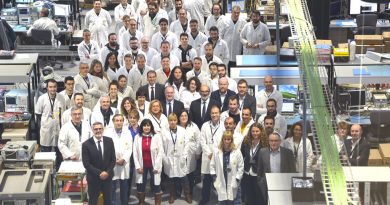 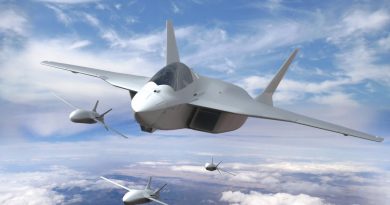 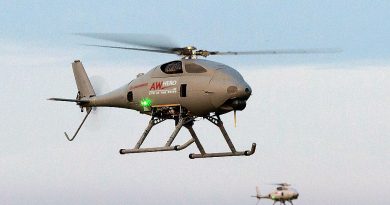