Visit of Emmanuel Macron, President of France, to the Russian Federation is planned for summer, 2018. What do you think, whether it will be possible to gradually revive the military-technical cooperation (MTC). Could it possibly be minor joint projects at first or, is amid present sanctions it totally impossible? 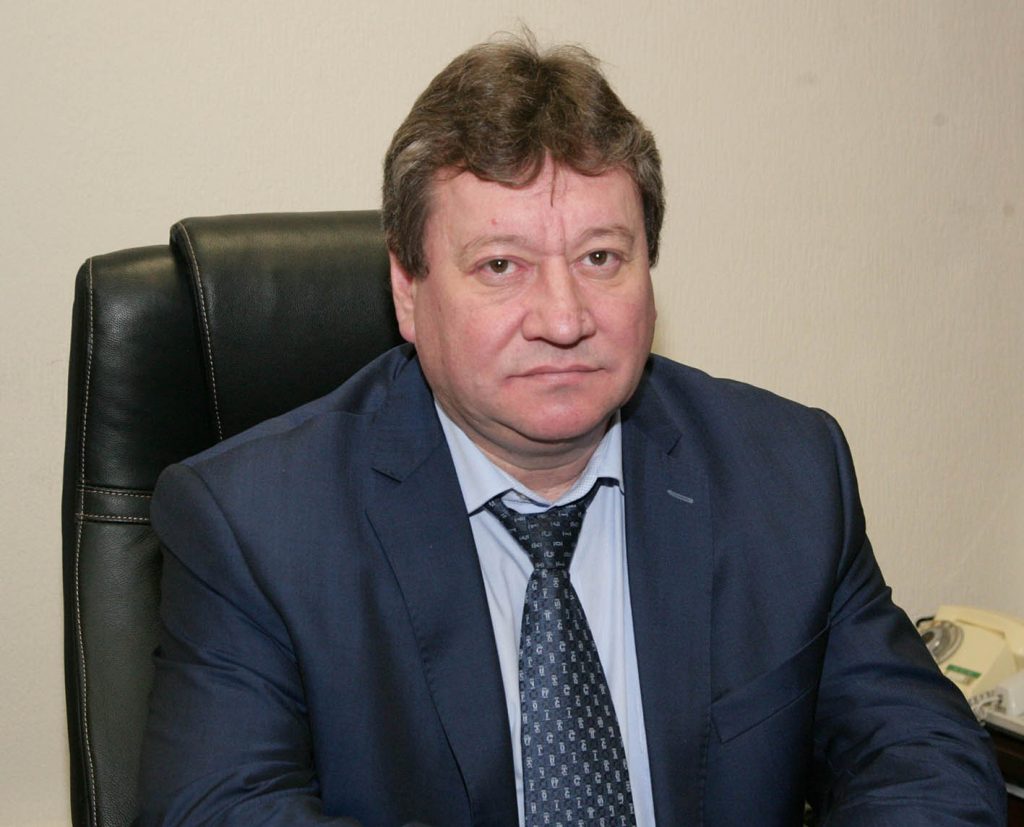 It is no secret that France is traditionally one of our active business partners of Russia in Europe. Cooperation takes place at all levels: in the field of policy, economy, culture, in defence industry complex, in the high-tech sector of the economy. Military-technical cooperation (MTC) between Russia and France has always been an integral part of the bilateral interaction, one of the key issues in cooperation between the two countries. I believe it was conducted in the interest of both countries’ national armed forces.

Unfortunately, in recent years, owing to a number of the political reasons, the situation has changed and differences have appeared. Nevertheless, meeting our French partners at exhibitions and forums we are still witnessing interest from our French colleagues in joint projects. But, to our regret, amid sanctions, this dialogue cannot gain due and proper development.

Recently, French political life has been gradually changing. The first meeting of Emmanuel Macron, President of France, with V. V. Putin, President of Russia, took place in Paris in May of this year, and it happened in a most friendly and open atmosphere, laying a foundation to a possible revival of an open dialogue in all spheres, including in the field of military-technical interaction.

The opportunity for a full-fledged improvement in relations between the two countries seems to appear. In hope the reciprocal visit of the French President to Russia, perhaps, will stimulate the Russian-French cooperation, including in the military-technical sphere.

The Russian side is open for cooperation in this question.

It is known that France and the Russian Federation actively compete in the market of export of the weapon and military equipment. How strong is the competition? There are even messages that France comes literally on the heels and has chance to overtake Russia, having become the second exporter of arms in the world.

Russia and France are the largest suppliers of arms and military equipment and are among five leading world exporters of main types of conventional arms. Now the rivalry between them is developing in the conditions of rather dynamic and high-tech market. There are regions where Russia takes leading positions as defense products exporter, but there are also the countries where the French producers of arms and military equipment dominate.

In recent years France has taken steps to advance its production and promote it in the international market. But we do not «rest on laurels» either. The Russian Federation offers modern, high quality equipment, it is improving the after-sale support. We are ready to consider the specific needs of our foreign customers, taking a flexible position in relation to wishes and inquiries of our partners.

As for increasing competition, Russia supports healthy rivalry in the world market of export of arms and military equipment from which all countries eventually benefit. As the saying goes, let the best win.

What novelties and hi-tech developments will we show at the «MILIPOL» exhibition? Russia has a considerable experience of fight against terrorism and protection of particularly important objects. Are we are ready to share it with the European partners? Do you see prospects of interaction in this direction?

«MILIPOL» – one of the largest exhibitions in the area of means and services in the sphere of security, is some kind of leader among exhibitions for police officers and special services and brings together the best professionals in the field of special equipment and special weapon from around the world.

As usual JSC «Rosoboronexport» is responsible for the Russian exposition.

At the stand more than 150 samples of arms and military equipment produced and developed by the Russian defence enterprises will be presented.

Russia has gained much experience in countering terrorism, and we are ready to share it with our partners. Today nobody can fight terrorism alone. It is necessary to increase operational efficiency and strengthen coordination of all countries in this fight.

Besides, this system includes means of protection of objects of special importance and critical infrastructure. I think that this system has serious prospects in the international market. It is if to speak about novelties.

Along with it at the stand it will be possible to examine the time proved and well-reputed Russian origin production. These are BTR-80A and BTR-82A armored personnel carriers, VPK-233136 special armored vehicle, «Taifun-K» family vehicle, Ka-226T and «Ansat» helicopters, «Mirage» 14310 project, «Mangust» 12150 project, «Sobol» 12200 project patrol boats and others.

I want to clarify, that the «Safe City» system is modular, it considers various complexity and importance of objects of protection, therefore, it is also multilevel and concerns security protection of states, cities, state borders, objects of special importance. The similar security protection system is approved during the winter Olympic Games in Sochi in 2014 and did justice to itself. The system allows to conduct in real time monitoring of the situation in the city and to control the divisions of field services. Implementation of such large-scale projects as «Safe City» allows to resist threats of terrorism and crimes effectively.

This system is actively promoted in a foreign market. Considering that it is multilevel, we offer it, taking into consideration the financial possibilities of the customer with its subsequent building-up and equipping.

Negotiations are in an active phase with a number of our partners.