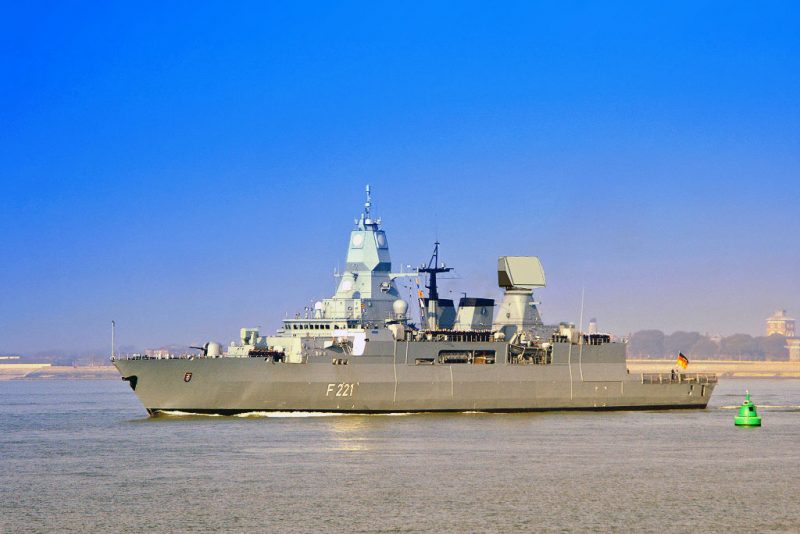 Berlin, 15 December 2020– Israel Aerospace Industries (IAI) and HENSOLDT have signed a joint strategic cooperation agreement. Under the agreement, the two companies will jointly manufacture radar systems for ballistic missile defense and participate in air and space surveillance projects. In a first step, HENSOLDT and the IAI subsidiary ELTA will offer a long-range radar for use on the F124 frigates of the German Navy. This radar operates in the S-band, which allows much more precise detection of targets in space than other solutions.

IAI will contribute its technological know-how and many years of experience in the development and manufacture of defense systems against long-range ballistic missiles, so that components already proven in service will be used. The German sensor house HENSOLDT, which equips all major ships of the German Navy with radars, will manufacture the core components and completely assemble the radar systems. These long-range radars can be offered to the German customer as well as other NATO partners; service support for the entire lifetime of the system can also be provided by HENSOLDT.

The cooperation agreement was concluded with IAI’s ELTA group, which developed the Ultra and Spectra radar family. These radars provide enhanced search and detection capabilities of ballistic missiles and satellites at longer ranges. The radars are mature, field-proven products that allow flexible design to support changes in operational requirements for future threats.

Yoav Turgeman, IAI VP and CEO of ELTA, said: “IAI sees the collaboration with Hensoldt as a significant step forward in advancing its radar operations in Europe and leveraging its technological expertise accumulated over decades in air defence and space missions. The proven capabilities of radar systems for ballistic missile defense in Israel and worldwide will help Germany to achieve its operational goals. We have identified a growing need for advanced early warning radar systems that provide a detailed real-time aerial image to facilitate the selection of appropriate defense measures”.

HENSOLDT is the supplier of the German Navy’s advanced radar systems, which are used on the K130 corvette and the F125 frigate, which has just entered service. The portfolio is rounded off by mobile, land and airborne systems, short-range radars and the newly developed passive radar.

Thomas Müller, CEO of HENSOLDT, said: “As the German champion for military sensor solutions, we will contribute our extensive technical know-how in the field of radar systems in our cooperation with IAI and are pleased to make an important contribution to the Bundeswehr’s capability expansion. Due to our manufacturing capacity in Germany and our long-standing cooperation with the Bundeswehr, we offer reliable, responsive logistics support and a wide range of options for mission-oriented further development”.

The Ultra and Spectra systems involved in the cooperation were designed to function independently of each other as detection systems. They support all levels of air defense, ranging from medium to long and very long ranges. Both systems are mobile and offer up to 500 km of surveillance and detection capabilities over fighter aircraft. The systems provide early warnings via satellites, ballistic missiles and other air targets at much greater distances. 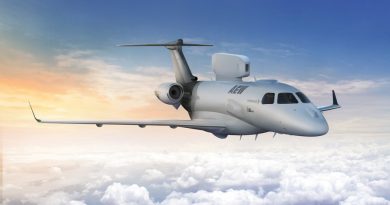 PAS19: Embraer and IAI cooperate on an affordable AEW solution

19/06/2019 Paolo Valpolini Comments Off on PAS19: Embraer and IAI cooperate on an affordable AEW solution 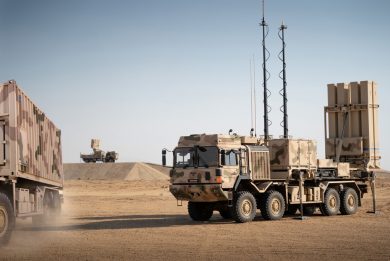