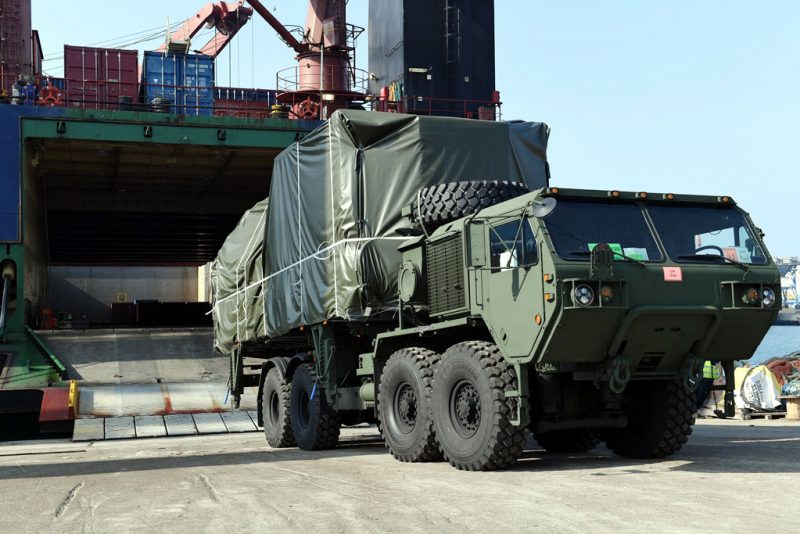 Tel Aviv, January 4th, 2021 – Over the weekend, the Israel Missile Defense Organization (IMDO), in the Directorate of Defense Research and Development (DDR&D) of the Israel Ministry of Defense, delivered the second of two Iron Dome Defense System batteries to the U.S. Army. The Iron Dome system is developed and produced by Rafael Advanced Defense Systems Ltd.

Defense Minister, Benny Gantz: “The delivery of the Iron Dome to the U.S. Army once again demonstrates the close relations between the Israel Ministry of Defense and the U.S. Department of Defense, the effectiveness of the system against various threats, and the excellent technological capabilities of Israeli industries. I am confident that the system will assist the U.S. Army in protecting American troops from ballistic and airborne threats as well as from developing threats in the areas where U.S. troops are deployed on various missions.”

In August 2019, the United States and Israel signed an agreement for the procurement of two Iron Dome Defense System batteries (IDDS-A). The first battery was delivered in September and is already undergoing a process of implementation in the U.S. The second battery was delivered in accordance with the agreement and project schedule.
These batteries will be employed in the defense of U.S. troops against a variety of ballistic and aerial threats. 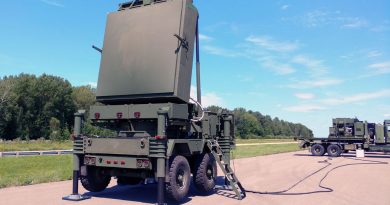 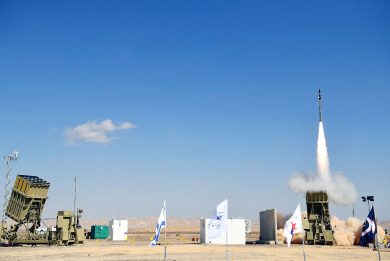 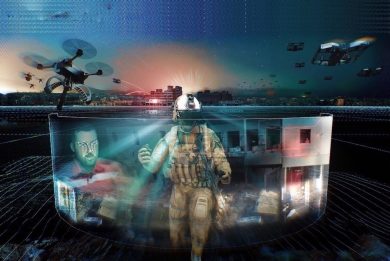