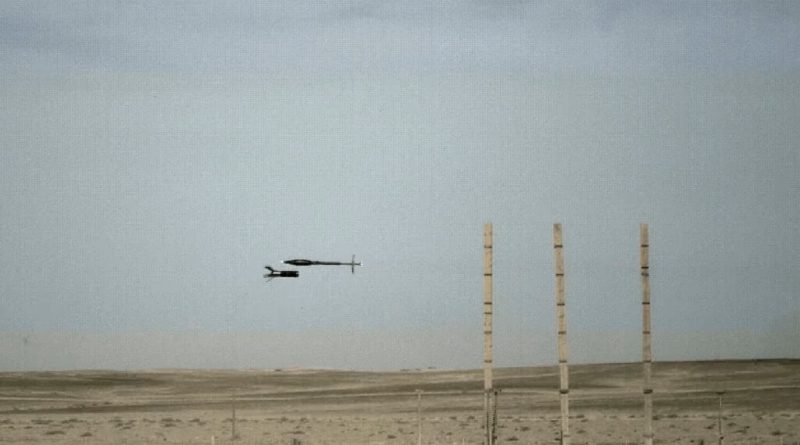 Haifa, Israel, August 20, 2019 – Elbit Systems announces that following a competitive bid, the Israeli Ministry of Defense (IMOD) selected Iron Fist Light Decoupled (IFLD), the Company’s Active Protection System (APS), for the Israeli Defense Forces’ (IDF) Eitan new eight-wheeled Armored Fighting Vehicle (AFV) and the D-9 Bulldozer. The award of the contract for the program is subject to completion of negotiations between the parties. 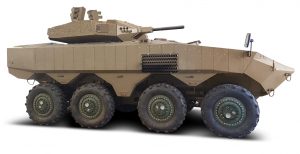 Yehuda (Udi) Vered, General Manager of Elbit Systems Land Division, said: “We are proud to have been selected by the IMOD to provide the IDF with such an important operational capability. The decision of the IMOD to prefer IFLD adds to the growing interest in this APS by many modern armed forces who seek to enhance protection capabilities for their AFVs.” 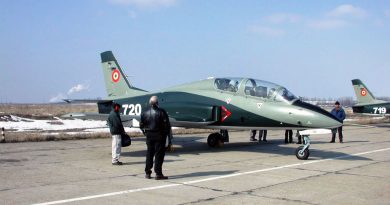 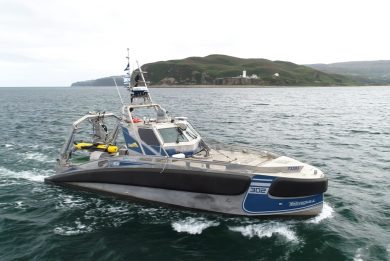 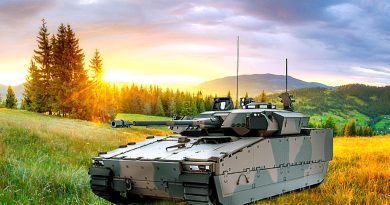