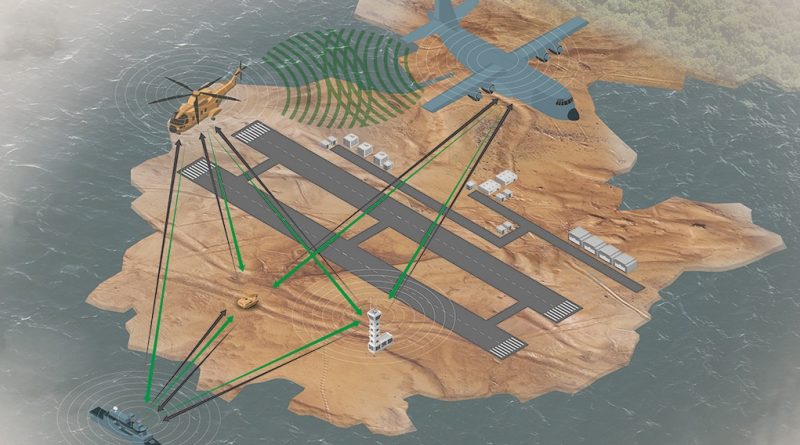 Taufkirchen/Germany, 20 August 2019 – Sensor solutions supplier HENSOLDT has successfully passed certification of their MSSR 2000 I identification system (MSSR = Monopulse Secondary Surveillance Radar) by the AIMS Program Office of the US Department of Defense. This means that HENSOLDT is the first company outside of the USA to fulfill this critical prerequisite for delivering IFF devices (IFF = Identification Friend or Foe) for the upcoming conversion of all NATO identification systems to the future “Mode 5” standard without any discrepancies. AIMS certification is mandatory for non-NATO countries whose forces are deployed together with NATO nations in joint missions.

The current certification confirms that the MSSR 2000 I is both interoperable and reliable when used to identify NATO or allied forces in accordance with the future NATO standard Mode 5 and all previous modes (1, 2, 3/A, C, 4, S). HENSOLDT’s other IFF products have also successfully achieved the AIMS certification process. The International AIMS Program Office of the US Department of Defense is the only organization worldwide that certifies the interoperability and technical performance of radar and IFF systems.

IFF systems allow ships and aircraft to be identified precisely by automatically sending interrogation signals, which are answered by so-called transponders on board friendly units. Field commanders are thus able to quickly distinguish friendly from hostile forces. Unlike Mode 4 used hitherto, the future Mode 5 standard employs state-of-the-art encryption techniques to avoid hostile manipulation of the signal and to thus prevent the enemy from tampering with the identification process.

By 2020, all NATO states and their partner nations will need to have switched to the new, secure Mode 5 technology version. Moreover, countries cooperating with NATO troops will also have to guarantee compatibility with the new standard.

HENSOLDT supplies customers all over the world with air traffic control and identification systems for military and civilian applications. Its MSSR 2000 I secondary radar is deployed for military friend-or-foe identification by the US and NATO allied countries all over the world. In the US, HENSOLDT has a long lasting and successful relationship with LOCKHEED MARTIN, using MSSR 2000 I worldwide on their FPS-117,TPS-77 and Multi-Role Radar (MRR)  air defence radars since years. 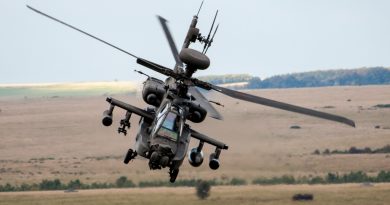 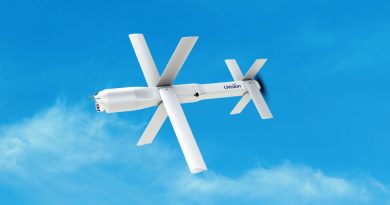 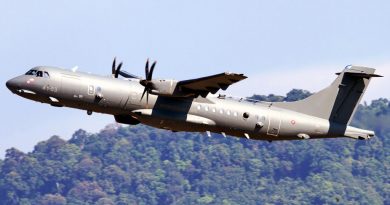 DSA has been postponed to 24-27 August