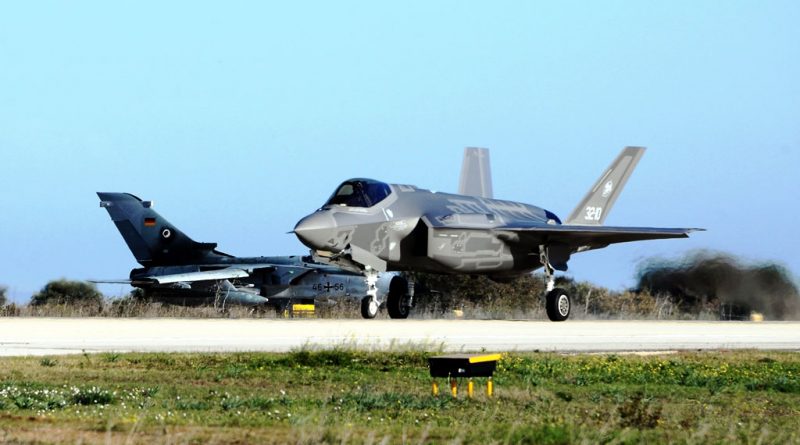 Speaking at the 4th Flying Course of the Tactical Leadership Programme, currently underway at Amendola Air Force Base, home of the 32nd Wing that includes the 13th Squadron, equipped with the F-35, Lt.Gen. Alberto Rosso, Chief of the Italian Air Force, announced the Initial Operational Capability of Italian Lightning II. “It is an important day also for the meaning of that TLP course,” Gen. Rosso said, “as this represents the first integration between 4th and 5th generation weapon systems, and an important opportunity to grow and develop, together with other nations, the key capabilities that the air-space power must be able to express at international level.” 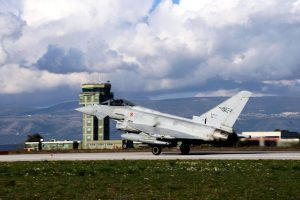 The IOC was reached in a short period of time, considering that the first F-35 landed at the 32nd Wing base on 12 December 2016, performing the first flight from Amendola on the 11 January 2017. Since then, Italian F-35s took part in the “Vega 2017”, the most important joint national exercise; the other steps were to verify the integration of the Lightning II into all national and NATO Command and Control systems and with all other relevant weapon systems. The F-35 has also become part of the national air space defence system. The last steps before reaching the IOC were a training activity at the Polygone electronic warfare range located at Ramstein, Germany, and an air-to-surface training campaign carried out at national level. 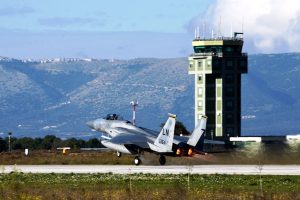 “Reaching the IOC with our F-35s allows us to express, first in Europe, a real operational capability with a 5th generation aircraft, which means the capacity of a system made of various aircraft, crews trained to operate them, and a sustainable maintenance and logistic system,” Gen. Rosso added.