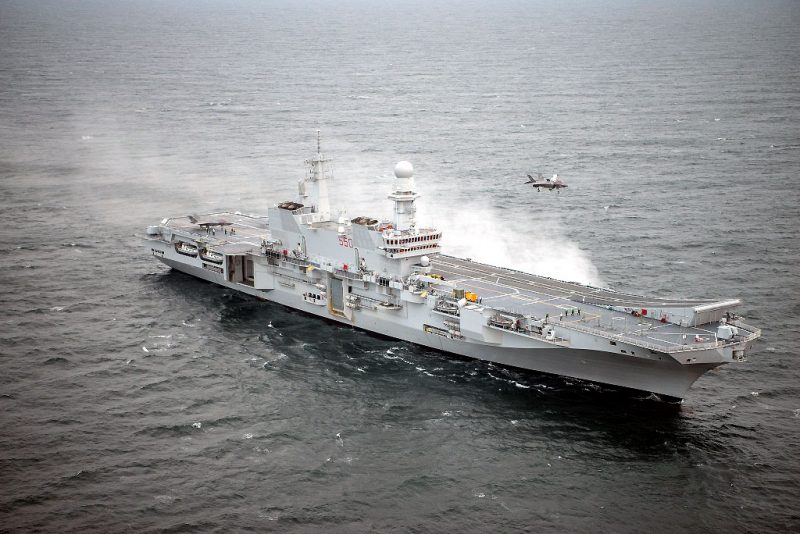 Departed on February 28 from the US Navy’s Norfolk naval base, home of the Second Fleet, ITS Cavour started the “hot” phase of the “Ready for Operations” campaign. The first landing of a US Marine Corps F-35B aircraft on the deck of the Italian Navy aircraft carrier represents a fundamental step in the long and complex certification process for the use of the new aircraft.

The completion of the sea trials phase in the Atlantic Ocean, which will last about four weeks, will allow the Italian Navy flagship to test the flight deck and verify the impacts with the fifth-generation aircraft in key take-off and landing moments, in different trim conditions, and in relation to various factors such as wind and sea state, in order to reach the final certification of “Ready for Operations”.

“It is a remarkable achievement for all of us today to see the US Marine’s fifth generation fighter on our flight deck,” said Cavour aircraft carrier Captain, Giancarlo Ciappina. “This represents an exceptional success and, at the same time, a new challenge for the future of the Italian Naval Aviation and the Navy. During these sea trials the whole crew is very proud to work closely with the ITF [Integrated Test Force], the testing team of the F-35 Joint Program Office, and we are very well prepared to do the hard work to equip the Cavour aircraft carrier and the Navy with the fifth generation Joint Strike Fighter weapon system”.

During the port call in Norfolk, before the start of sea trials, the 580 crew of the aircraft carrier was joined by the Italian personnel trained to operate the new aircraft at Marine Corps Air Station Beaufort, as well as by the US personnel of the ITF team, a key element in the integration phase.

“Our team trained extensively to prepare for this day, and I was honored to land the first jet aboard ITS Cavour,” said one of three US Marine Corps’ F-35B test pilots, Major Brad Leeman, of the Naval Air Warfare Center Aircraft Division (NAWCAD) Air Test and Evaluation Squadron Two Three (VX-23) at Naval Air Station in Patuxent River and officer in charge of the ITF test team. “The ITF plays a key role in achieving certification. All of our hard planning and training work will ensure the success of sea trials,” said Leeman. After verifying the compatibility between the F-35B and the Cavour aircraft carrier, she will be declared “Ready for Operations”, to start the activities that will lead to the achievement, by 2024, of the “Initial Operational Capability” (IOC). The process will be completed when reaching the “Final Operational Capability” status, after the delivery of the last aircraft. 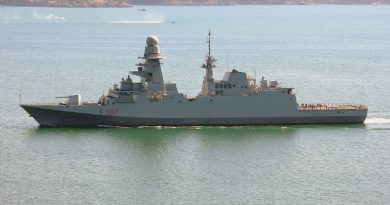 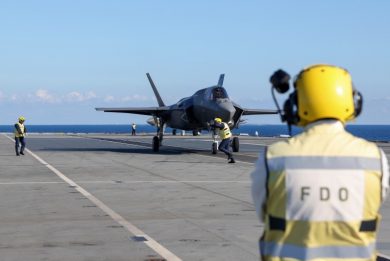 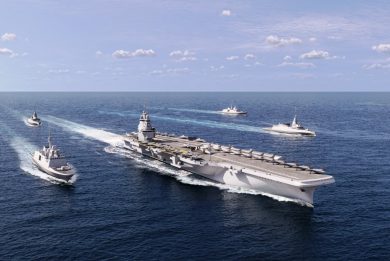