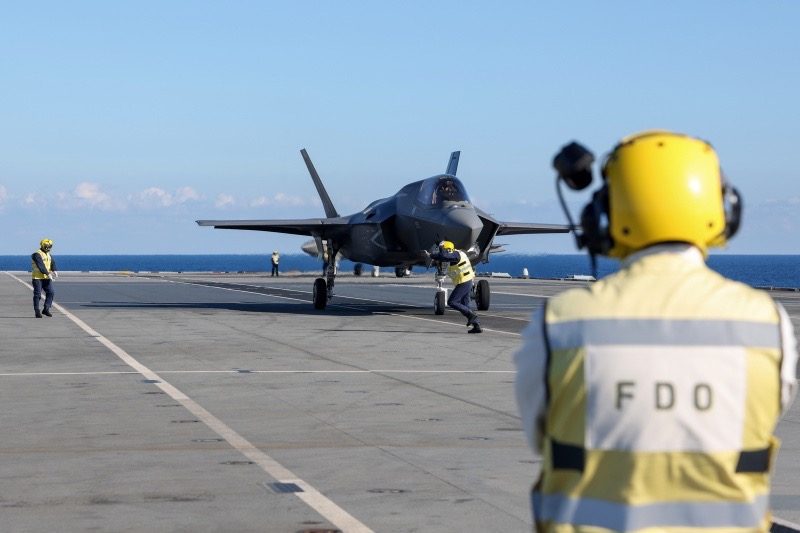 21 November 2021 – The exercise ended on Sunday (21 November), in the Central Mediterranean, in the presence of the Italian Chief of Defense, Admiral Giuseppe Cavo Dragone, accompanied by the Italian Navy Chief of Staff, Admiral Enrico Credendino and by the Italian Air Force Chief of Staff, General Luca Goretti. The event was an important international activity that involved the Italian naval group led by ITS Cavour aircraft carrier, operating with Navy and Air Force F-35B aircraft, and a British naval group led by HMS Queen Elizabeth aircraft carrier, also operating with F-35B.

The flight activity aboard the Cavour aircraft carrier was carried out in full synergy between the Italian Navy and Air Force and represents a milestone in the development of the national ability to project from the sea, thanks to the potential offered by the new fifth generation aircraft, the F-35B. The Cavour, fresh from a recent campaign in the United States where it carried out an intense training activity aimed at certifying its flight deck for the new aircraft, demonstrated its capability to develop, together with its embarked air component, a niche capacity not only in Europe.

“In addition to the excellent capabilities already achieved by the F-35A of the (Italian) Air Force, both in training and real operations, this exercise represents a strong impetus in the process of developing the national air projection capacity from the sea, with the integration of a fifth generation joint tactical multirole force, allowing our country to be the only one able to guarantee this contribution within the European Union”, highlighted Admiral Cavo Dragone, congratulating Navy and Air Force personnel involved in the activity.

“The synergies between the Navy and the Air Force in the use of the F-35B on board the aircraft carrier will also be achieved in the deployments ashore, operating jointly in operational situations where suitable landing strips for conventional aircraft are not available”, he said in conclusion.

In the interaction with the UK aircraft carrier, thanks to the high level of interoperability achieved, two Italian F-35Bs landed on HMS Queen Elizabeth carrier and at the same time two F-35Bs of the US Marine Corps, embarked on the UK platform, landed on the Cavour carrier. The interaction also saw further training in flight with the involvement of F-35Bs that took off from the two aircraft carriers.

In addition to the success of joint activities carried out by Italian Navy and Air Force aircraft on board the Cavour carrier, the interaction with the British aircraft carrier group allowed to successfully test joint technical-operational procedures aimed at achieving full interoperability between the two Navies.

Editor’s note: this is the first time ITS Cavour with on board F-35B Lightning II STOVL aircraft took part in an international exercise with equivalent assets 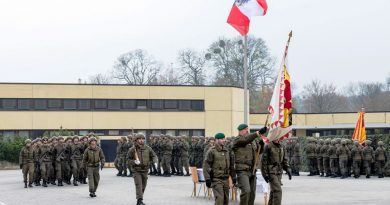 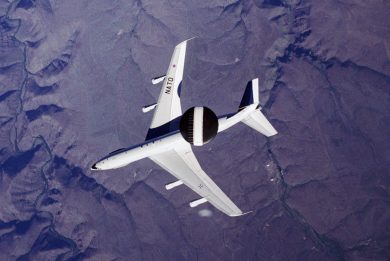 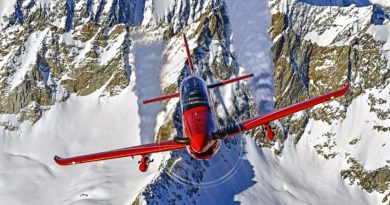