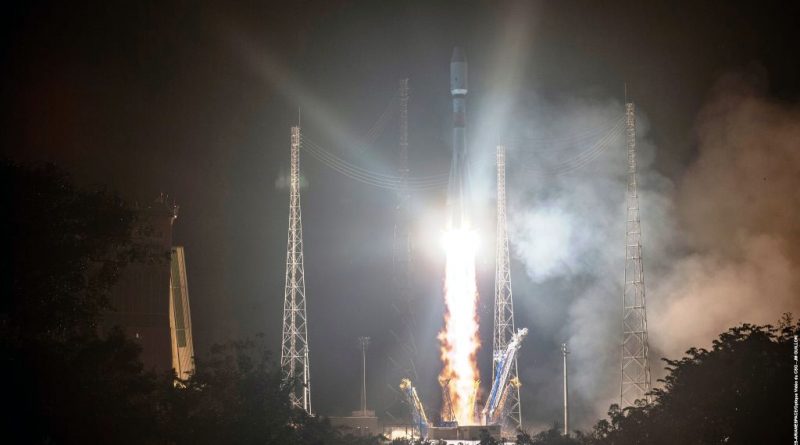 The first of the COSMO-SkyMed Second Generation (CSG) radar-based earth observation satellite constellation was successfully launched, after a postponement of 24 hours, on the morning of 18th December at 9:54 am from the European spaceport of Kourou, in French Guiana. At 10.21 am, Leonardo’s Fucino Space Center received the first signal from the satellite.

Funded by the Italian Space Agency, the Ministry of Defense and the Ministry of Education, University and Research, the COSMO-SkyMed radar-based satellites constellation for dual use (civil and military) earth observation sees Thales Alenia Space (Thales 67%, Leonardo 33%) as prime contractor responsible for the entire system, while Telespazio (Leonardo 67%, Thales 33%) built the ground segment and hosts the constellation command and control center. The images obtained from the COSMO-SkyMed constellation are commercialized all over the world by e-GEOS (Telespazio 80%, Italian Space Agency 20%) company.

“The new generation of COSMO-SkyMed satellites will allow Italy to confirm the development of a national technology excellence recognized at world level. The new generation satellite constellation will enforce the leadership of Italy in the earth observation, its services and applications. The COSMO-SkyMed Second Generation is characterized, thanks to the important investments of the Italian Space Agency and the Italian MoD, by new functionalities, enhanced performances and better users’ flexibility. The successful launch of the first COSMO-SkyMed Second Generation satellite is an important milestone in guaranteeing the continuity and the consolidation of an extraordinary complex unique at world level capable to ensure the most sophisticated monitoring and observation services of our planet”, Giorgio Saccoccia, president of Italian Space Agency (ASI, Agenzia Spaziale Italiana) said,

The CSG X-band radar-based earth observation satellite will ensure the continuity of operations with the current dual-use constellation of four COSMO-SkyMed satellites launched from 2007 to 2010 provides up to 1,800 images a day. The CSG represents the key national space-defence contribution to the MUltinational Space based Imaging System (MUSIS) programme between France and Italy, where the first provides the CSO (Composante Spatiale Optique) and the second the CSG (COSMO Second Generation).

Leonardo is a key contributor to the programme in addition to the activities of Thales Alenia Space and Telespazio, providing new key components including photovoltaic panels, the power managing unit and the star trackers (A-STR) to help guiding and orienting the satellite in space.

“The satellite will complete its Launch and Early Orbit (LEOP) phase in a week. The recently renovated LEOP facility by Leonardo, enhanced with new technologies and capabilities, will be a fundamental asset for the effective management of these crucial activities. Telespazio is the only private operator in Europe able to manage the LEOP phase of a satellite mission”, said Luigi Pasquali, Coordinator of Leonardo’s space activities and CEO of Telespazio.

The second-generation COSMO-SkyMed satellite is to be become operational in a six months’ timeframe and will be followed by the launch of its first twin of the future four-satellites constellation in one-year time using the VEGA C launcher by Avio as industrial prime contractor. The Italian Parliament has recently approved the programme for the construction and commissioning of the last two satellite of the new constellation.  In addition to the second generation COSMO-SkyMed satellite, the Soyuz rocket also carried the European Space Agency’s satellite (ESA) CHEOPS (Characterizing Exoplanet Satellite) for the study of extrasolar planets larger than earth and smaller than Neptune as well as three micro-satellites (OPS-SAT, EYESAT and Angels). 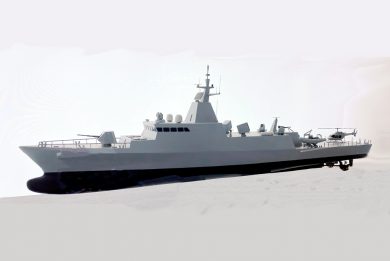 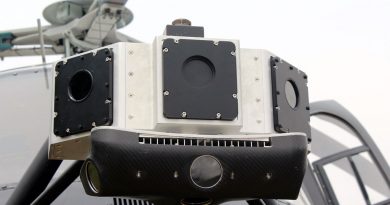