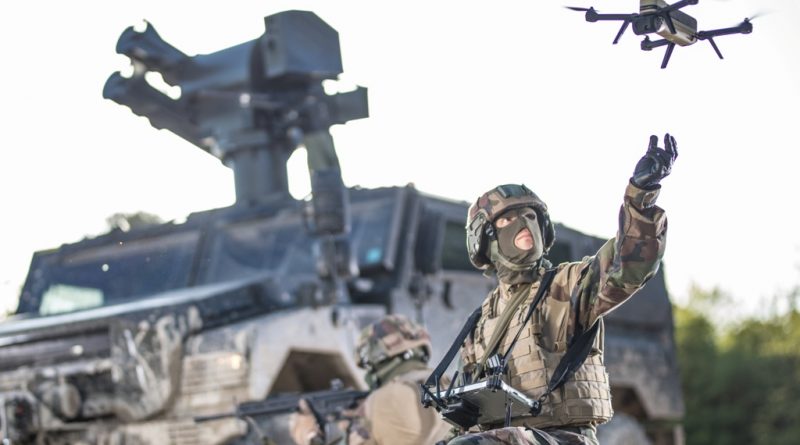 August 07, 2020 – John Cockerill Defense has been selected by the European Commission to participate in the new European Defence Industrial Development Programme (EDIDP). John Cockerill Defense, through a consortium of 13 partners and subcontractors, will collaborate on the project LynkEUs coordinated by MBDA (Europe’s leading designer of missiles and missile systems). The LynkEUs project aims to develop Beyond Line Of Sight (BLOS) missile firing capabilities using airborne and ground-based robotic observation means. LynkEUs will also offer the opportunity to identify and test new emerging solutions that could contribute to the future evolution of this operational capability and will be sanctioned by a test campaign. John Cockerill Defense will bring all its experience in simulator development and integration of functionalities into its Cockerill products. Thierry Renaudin, President of John Cockerill Defense, said: “Thanks to the LynkEUs project, we have the opportunity to participate in the first capability development programmes funded by the European Commission and, in addition, to collaborate with a leading player in the missile field. This selection rewards our willingness to invest in ambitious and innovative European projects”.

John Cockerill Defense and its 10 other partners – from Belgium: The Royal Military Academy, FN Herstal, Thales Belgium and Xenics; from Cyprus: Aditess, the Cyprus Institute and SignalGenerix; from France: MDBA, Novadem and Safran; as well as the 3 subcontractors: MILREM (Estonia), DELAIR (France) and Carmenta (Sweden) – are now entering the negotiation phase of the grant agreement with the Commission. 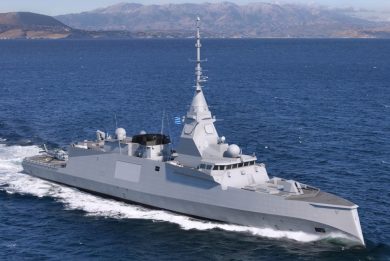