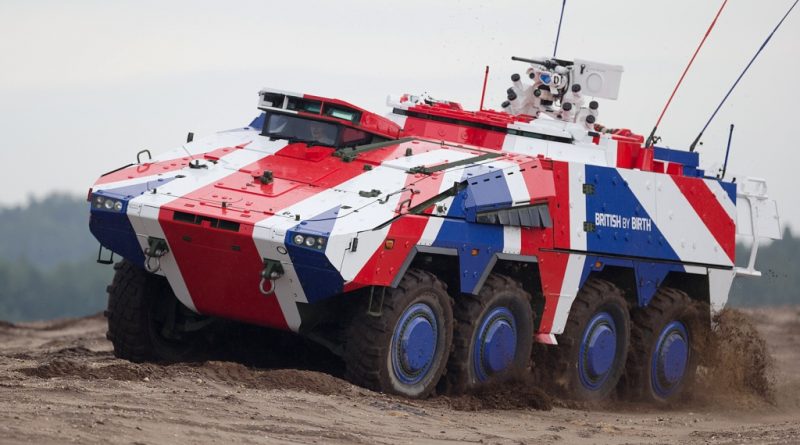 The British Ministry of Defence announced on March 31st that it will re-join the Boxer-programme. With this, the United Kingdom, which played a major role in the vehicle’s design, development and testing from 1999 to 2004, has taken the first step to become one of the major Boxer-User-Nation. The negotiations are conducted by the Organization for Joint Armaments Cooperation (OCCAR) and ARTEC.

The framework conditions for the collective procurement of this vehicle with other nations have not changed since the initial phase of the Boxer programme. With three countries already actively using it – Germany, the Netherlands and Lithuania – there are many advantages not only in procurement, but also in the application phase. Together with partners BAE Systems, Pearson Engineering and Thales UK,

the ARTEC Consortium will thus be creating or securing over 1,000 jobs in the United Kingdom.

It coordinates the serial production and serves as a point of contact for all export issues concerning the Boxer.