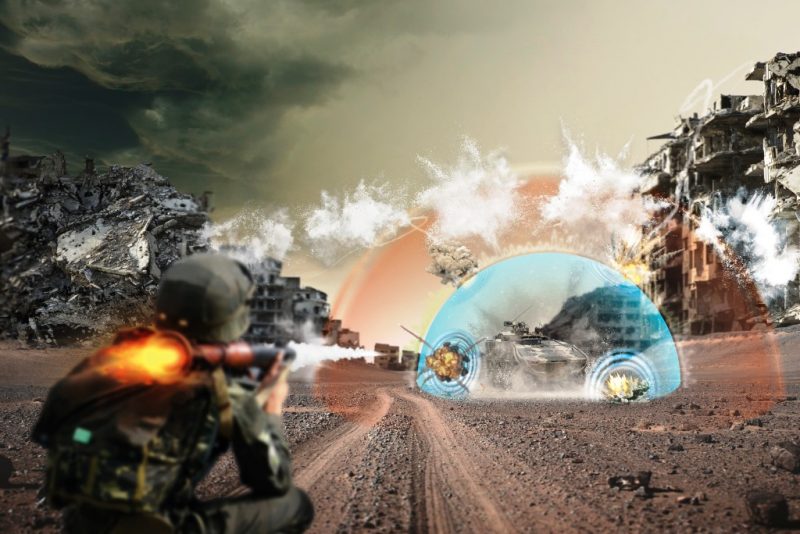 The demonstration of the developmental MIPS architecture was a key milestone of project Icarus, a Defence Science and Technology Laboratory (DSTL) technology demonstrator programme (TDP). Dstl launched the programme in response to the increasing prevalence and rapidly evolving threat of battlefield weapon systems such as modern Rocket Propelled Grenades (RPGs) and Anti-Tank Guided Weapons (ATGWs).

During the trial, which took place at the MOD Shoeburyness range in Essex in July, representative weapons were fired from short range at MIPS. The developmental system integrated a combination of commercial off-the-shelf and surrogate sensors and countermeasures that were each adapted to integrate into MIPS. This trial provided a comprehensive test of the ability of the MIPS sense, control and reaction sequence to respond appropriately to threats within extremely short timeframes.

MIPS is based on open-systems and model-driven principles to form the basis of an architectural and infrastructure approach to ground vehicle protection that supports the modular integration, affordable acquisition & safe deployment of ‘best-of-breed’ sensors and countermeasures to deliver UK operational independence. This includes sensors and ‘soft’ protection systems that focus on early threat detection and attempt to disrupt, decoy or spoof the incoming threat and ‘hard’ countermeasure systems to intercept and physically defeat the incoming weapon system, known in military terminology as a ‘kinetic effect’.

The MIPS solution is specifically designed to enable the vehicle’s protection system to be rapidly tailored, evolved and certified to protect crewmembers as new threats emerge on the battlefield.

As well as establishing, demonstrating and testing the MIPS solution, a through-life capability roadmap and initial approach for acquisition has been produced to help inform UK MOD as it looks to establish a way forward to mature the MIPS capability and bring it into operational service.

Following the successful conclusion of the TDP as originally scoped, contract amendments have been placed to extend the programme to explore the potential application of MIPS to deliver counter-drone and counter-ISTAR capability solutions. Through this additional work, the implications and modifications necessary with respect to the MIPS architecture, system model and draft MIPS Standard to enable this outcome will be established. 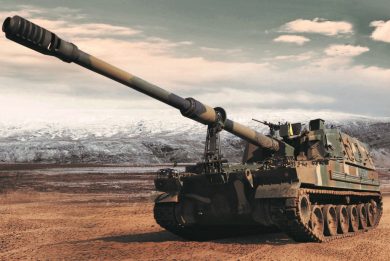 24/02/2022 Olga Ruzhelnyk Comments Off on Hanwha Defense: ‘K9 User Community’ to be launched

Thales and SES Select Hughes for Next-Generation Aviation Connectivity Network to Provide Increased Capacity, Coverage and Redundancy over the Americas

08/03/2017 EDR Comments Off on Thales and SES Select Hughes for Next-Generation Aviation Connectivity Network to Provide Increased Capacity, Coverage and Redundancy over the Americas 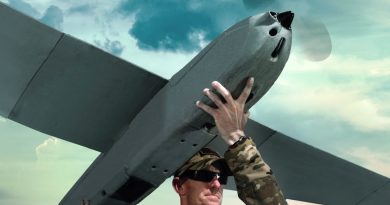