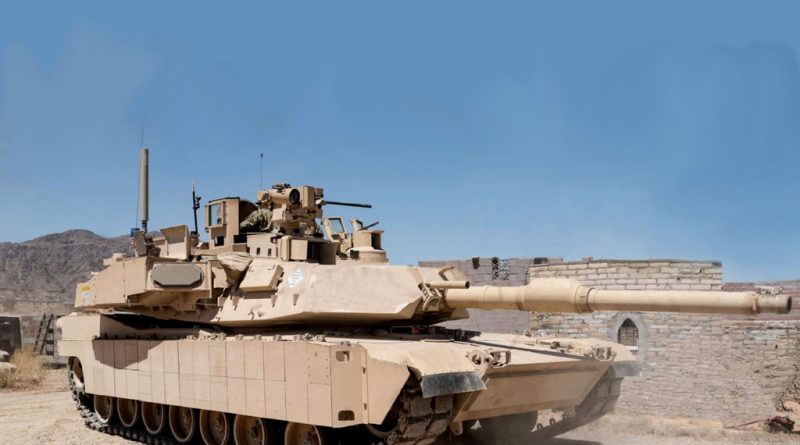 Rome, 8 January 2019 – Leonardo, through Leonardo DRS, announced today that it has been awarded a contract worth about USD 80 million to provide the U.S. Army and Marine Corps with additional TROPHY active protection systems. This brings the total funded value of the program to over USD 200 million and will equip several more brigades with Abrams TROPHY.

Developed by long-time partner Rafael Advanced Defense Systems Ltd. of Israel, TROPHY provides combat-proven protection against anti-armor rocket and missile threats, while at the same time locating and reporting the origin of the hostile fire for immediate response.

With no extra armor weight or decrease in vehicle performance, Trophy dramatically improves the survivability of the crew and vehicle. The system uses active electronically scanned array radar to see through harsh combat conditions to provide continuous 360-degree protection for the vehicle. Once a threat is detected, the onboard computer classifies the threat.

Leonardo DRS, based in the U.S., is focused on the supply of products, services and integrated support to the Armed Forces as well as to intelligence agencies and defence companies worldwide.