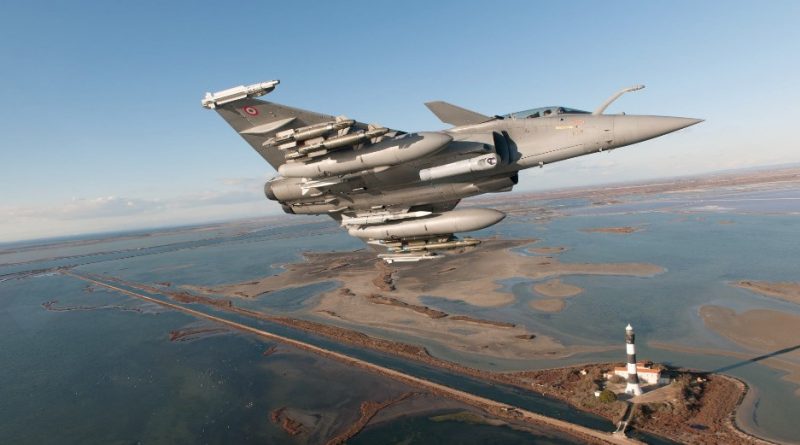 Order intake, deliveries and backlog in units as of December 31st, 2018

12 Rafale were ordered in 2018 following the entry into force of the option exercised by Qatar as the first down-payment was paid in first half 2018.

Furthermore, 2 Navy Rafale retrofitted to the F3 standard were delivered to France in 2018.

DASSAULT AVIATION Group will release on February 28th, 2019 its full year annual results as well as its deliveries guidance for 2019. 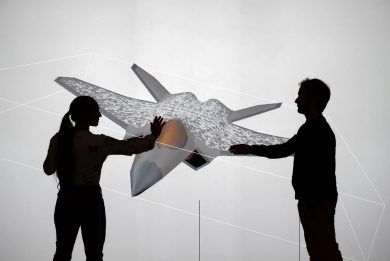 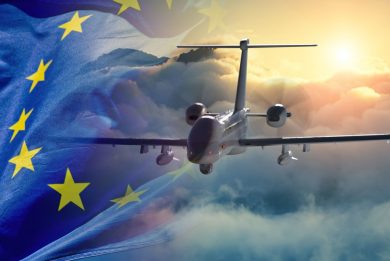 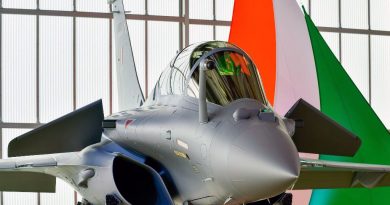