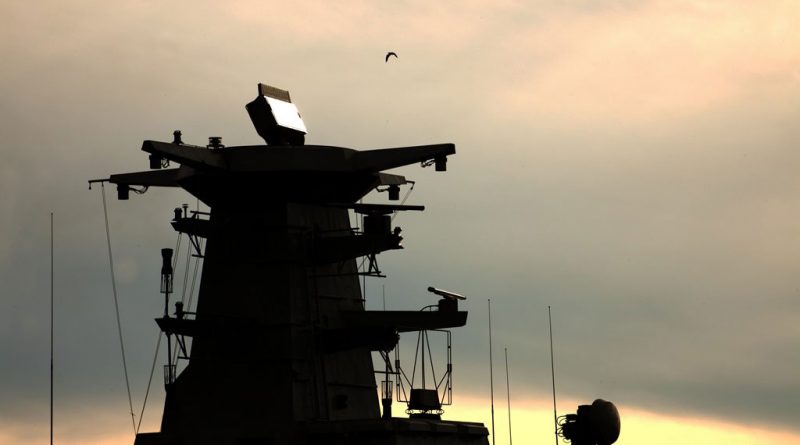 Formidable Shield 2019, which took place in the UK’s Hebrides Islands, involved Navies from Italy, Canada, France, the Netherlands, Spain, Norway, Denmark, the United Kingdom and the United States. During the exercise, naval units from multiple nations worked together simultaneously to defend against threats ranging from anti-ship missiles, flying tens of metres above the sea, to ballistic missiles hundreds of kilometres away.

Leonardo’s MFRA radar demonstrated its ability to detect and track ballistic missiles in scenarios, which presented a mixed set of conventional supersonic and ballistic threats. As well as acting as an early-warning system, alerting the international defence system to the threat, the MFRA also supported the engagement and neutralisation of ballistic missiles.

During the early-warning scenario, the MFRA radar was able to detect and track the launch of the ballistic threat and calculate its expected impact point. This information was then shared with the other participating nations via a NATO-classified network using Leonardo’s ‘Sadoc3’ Combat Management System (CMS). This information is of vital importance to an international defence system because it allows for an alert to be sent to the impact zone and for the most effective countermeasure to be chosen. The ability to accurately identify a ballistic missile’s impact point and kinematic data has been demonstrated at Formidable Shield and the successful exercise affirms the Italian Navy’s ability to play a leading role in international operations.

Elsewhere during the exercise, the Leonardo MFRA demonstrated its multi-functionality, performing designation and air surveillance tasks in addition to missile defence. Highlighting its advanced capabilities, the radar was also able to autonomously detect a ballistic threat near to its point of impact, at a distance which would allow the threat to be neutralised by future missile defence systems.

The MFRA is Leonardo’s first C-band multi-functional Active Electronically Scanned Array (AESA) naval radar, which has since given rise to the Company’s KRONOS family of radars. Over 40 systems have been sold and today KRONOS radars equip naval units around the world. KRONOS systems will be on-board the new naval units which are currently under construction for the Italian Navy. Notably, the Navy’s new multi-purpose Offshore Patrol Vessels (PPA-Pattugliatori Polivalenti d’Altura) will carry a dual-band system, which includes multi-functional/multi-mission C-band, and X-band antennas for surface detection, providing it with the capabilities which were ably demonstrated during Formidable Shield. 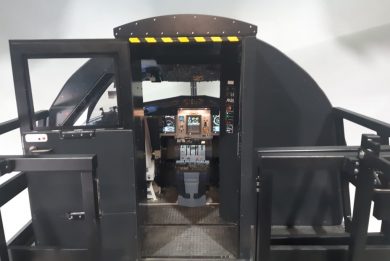 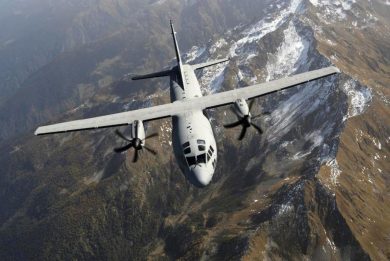