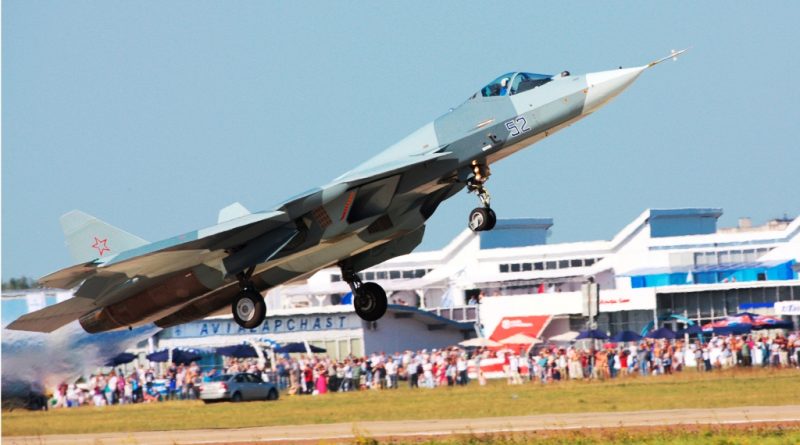 According to Sukhoi, the Su-57E is a multifunctional fifth-generation frontline aircraft designed to accomplish a wide range of tasks during strikes against aerial, land, and surface targets. “The aircraft can be used round-the-clock under harsh weather conditions and in a contested environment,” said the company.

The Su-57E features low signature and high level of multitask functionality. “The platform’s onboard equipment and air-launched weapons have high jamming resistance, including during interaction with automatic control systems of various services,” said the company. The Su-57E possesses a principally new level of passive and active protection, including during actions in a formation.

According to Sukhoi, the new platform also features automation and high intellectual capacities of the processes of its use. The Su-57E can fly in a long-lasting supersonic flight mode, carrying a wide range of weapons. The aircraft can be autonomously deployed and is capable of short take-offs and landings.

No technical details were provided on the export version of the Su-57, while flight demonstrations during the exhibition were carried out by the Russian Su-57 version.

Speaking at the MAKS 2019 aerospace show, Director of the Federal Service for Military-Technical Cooperation (FSVTS) Dmitry Shugayev said Russia and Turkey were discussing the potential delivery of hardware, including the Su-57E. “We will continue discussing of actual issues, including the S-400 air defence systems, the Sukhoi Su-35 [multirole combat aircraft], and the potential delivery of the Su-57[E],” said Shugayev.

According to him, Ankara is interested in Russian air platforms as the participation of Turkey in the US-initiated F-35 Lightning II programme has ceased. “We know that Turkey and the United States are at odds over the F-35 [programme], and there is a large interest in our aircraft. [However,] it is too early to say about any contract negotiations as there is no request. Some consultations should take place,” said Shugayev.

On 27 August, the Su-57E fifth-generation multirole combat aircraft was demonstrated to the President of the Turkish Republic Recep Tayyip Erdogan during the MAKS 2019 aerospace show. 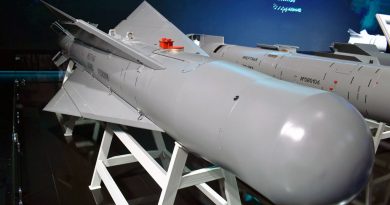 30/08/2019 Paolo Valpolini Comments Off on MAKS19: KTRV extends its portfolio of guided munitions 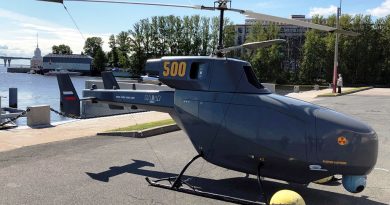