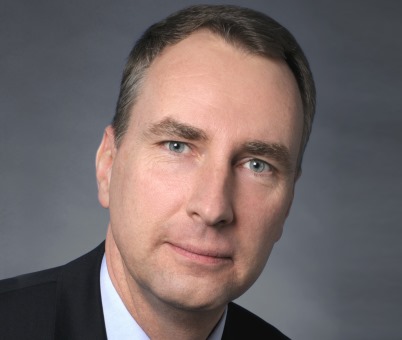 At ILA 2018, MBDA CEO Antoine Bouvier gave a summery of the company’s increasing revenue and outlined its customer sectors which comprise 40 percent in the United States, 20 percent Europe and 40 percent the rest of the world. He sad that to maintain vital investment into future technologies these markets are critical.

His two fold aims are for MBDA to be champion in Europe, there is no room for more than one global player, and the second aim was to increase collaborative programs outside of Europe.  He sited a number of co-operative programmes that have been extremely successful including Meteor, TVLS and RAMSYS.

Bouvier also stated that the  PESCO Programme, which all EU countries agreed to within six months, was another watershed in the implementation of European defence co-operation.

On MBDA’s product portfolio, Thomas Gottschild highlighted the successful testing of the multinational MBDA Enforcer lightweight infantry system that has a lock-on before launch capability and a range of up to 2,000 m.  He expected that a Request for Proposal (RfP) from Germany would come soon.

Gottschild also made reference to Airbus Helicopter’s development of the latest version of Tiger Mk.3 attack helicopter, the future configurations materialising the Mid-Life Upgrade (MLU) of the Tiger weapon system. MBDA is offering the integration of Brimstone for France, and the development of the EMM missile, which combines the MM and Par 3 capability into one missile.

MBDA is also focussed on counter-UAV programmes that include 360° the ranging from at, modern C2 and new technologies, lasers, ranging from lasers which the UK team is leading, to the TVLS medium extended air defence system. Equipped with a 360° radar system, a command post with leading-edge technology and hit-to-kill missiles, the system can combat all airborne targets, including medium-altitude long-range (MALE) UAVs, cruise missiles and tactical-ballistic missiles.