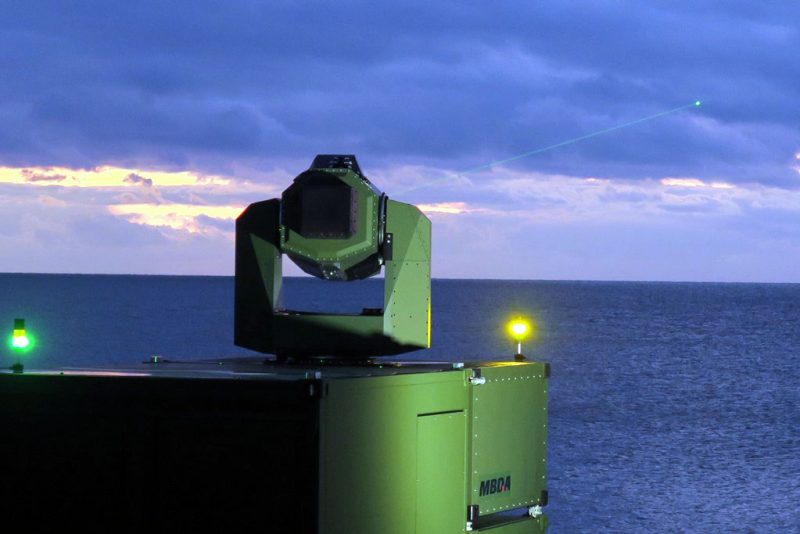 At his first annual press conference, the 2020 edition didn’t took place due to the start of the COVID pandemic, Eric Béranger, named Chief Executive Officer (CEO) of MBDA on 1 June 2019, couldn’t avoid starting from the impact that the situation had on the company in the past year.

The excerpt of his opening speech can be found in the company press release by clicking HERE.

“Looking behind the figures, these were the result of agility, adaptation and innovation,” he underlined, adding that he was struck by the solidarity that characterised the defence ecosystem, MBDA itself having supported its suppliers that were the most affected by the crisis.

Beside those already mentioned in the PR, Mr. Béranger also cited other contract awards obtained by the company in 2020, such as that for the Albatros NG with Italy, the selection of the MMP missile for the European Beyond-Line-Of-Sight battlefield engagement capability programme, under the auspices of the EDIDP. Looking at the export market, he mentioned the weapon package for Greece to arm the Rafale fighters acquired by that nation, VL MICA NG contract for Egypt, which is the launch customer for this new system, a contract with an undisclosed customer for the SeaCeptor.

Looking ahead, he said that on the FC/ASW future cruise anti-ship missile programme MBDA is closing the concept definition phase and will start the assessment phase, a risk reduction step, in summer 2021. Shifting to the air segment, the two 6th generation air systems programmes under way in Europe, the FCAS and the Typhoon, both involve MBDA at different levels, the company being the main partner to Airbus for the FCAS Remote Carrier segment, while in the Tempest it will provide the fighter weaponisation, a similar type of unmanned force multipliers existing also in that programme.

Mr. Béranger made it clear that there is “a Chinese wall” between the two programmes, thus MBDA is proceeding along parallel paths in the first development steps, Mr. Béranger commenting that it would be easier should there be a single programme, but we are ready to support our customers on both.”

Mentioning the three recent papers published in the United Kingdom, the Integrated Review, the Defence Command paper and the Defence and Security Industrial Strategy, he said that these mention a series of programmes to which MBDA is linked, among which the integration of MBDA missiles on the F-35, although “we have to wait and see detailed budgeting documents,” Mr. Béranger said.

Speaking about technologies, a number of new platforms are planned in the coming years in the air, on sea and on land, a lot of new capabilities being required. Direct energy, hypersonic, artificial intelligence and connectivity are the key technologies on which MBDA is concentrating its efforts. “Those technologies are very real. If I take the laser example, today worldwide there are over 50 High Energy Laser (HEL) concept or development programmes, but there might be other we don’t know about,” the MBDA CEO stated. MBDA is involved in laser programmes both in the UK and Germany, while in France it is cooperating with CILAS on the TALOS (Tactical Advanced Laser Optical System), Asked about external growth programmes, and specifically the possible acquisition of CILAS which is currently on the market, Mr. Béranger stated that the company is open to external growth, i.e. the acquisition of smaller companies which capabilities are deemed strategic, however he refused to comment on the CILAS issue.

Another key issue is interconnectivity, “the real disruptor,” as he defined it, as it will allow linking a multitude of sensors and effectors, giving the Forces the ability to choose and bring to bear a combination of effects.

MBDA is not looking for the time being at armament specifically designed for UAS or t loitering munitions, “we rather concentrate on Counter-UAS solutions, as shown with the unveiling of the Sky Warden system at IDEX last February.” This provides a defensive bubble against UAS, “and is abased on a fully open architecture in order to allow maximum flexibility, to quickly adapt to the rapid evolving threat.”

Asked on R&D metrics, he declined answering, the company having never unveiled its investments in R&D neither in absolute terms nor in percent, underlining however that very often “R&D is co-funded by customers when new programmes are launched.” 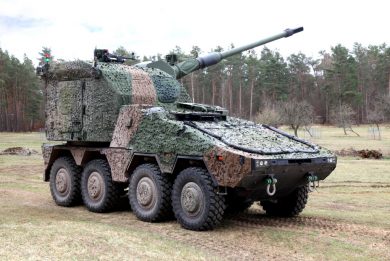 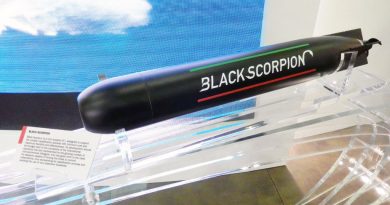