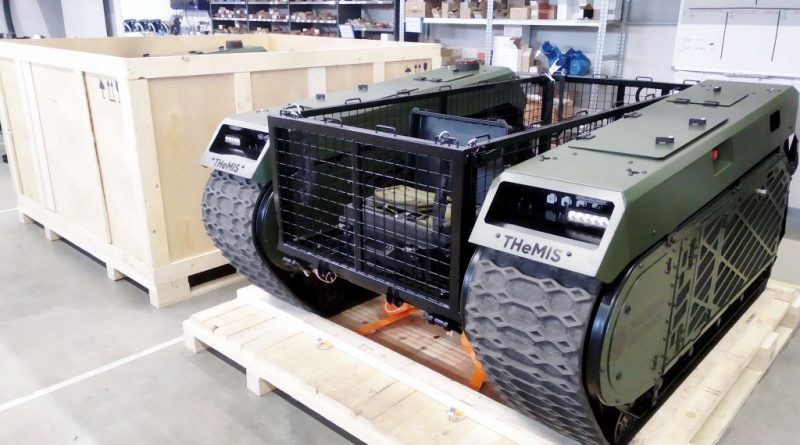 One of the reasons the city of Best near Eindhoven was chosen as the location for Milrem Robotics’ Dutch office is to be closer to one of the company’s key customers – the Royal Dutch Army – and other relevant markets.

“The main reason, however, is our goal to establish a Central European Robotics Center where R&D, simulations, training, system integration and technical support are under one roof and where end-users can visit, but more importantly come to acquire knowledge for their own Robotics and Autonomous Systems development,” explained Kuldar Väärsi, CEO of Milrem Robotics.

“Our office is situated in the middle of the Brainport Eindhoven technology region and is well connected by a large European Airport, and by a broad road network to access the rest of Europe. This allows us to efficiently provide training and coaching to officers and NCOs in tactical basic operations with unmanned systems,” said Julien den Ouden, Managing Director of Milrem Robotics Netherlands. “We will offer the “Milrem experience” in a comprehensive package where the UGV is integrated with various other third-party systems,” den Ouden added.

Milrem Robotics Netherlands is the company’s fifth office in Europe. The company has two offices in Estonia, one in Sweden and one in Finland.

Milrem Robotics is the leading European robotics and autonomous systems developer and systems integrator. The company is known for its THeMIS and Multiscope Unmanned Ground Vehicles and the Type-X Robotic Combat Vehicle. The THeMIS supports dismounted troops while the Multiscope is intended for civilian use such as forestry and firefighting.  The Type-X Robotic Combat Vehicle is a wingman for mechanized units.

Milrem Robotics is the leader of a consortium that was awarded 30.6 MEUR from the European Commission’s European Defence Industrial Development Programme (EDIDP) to develop a European standardized unmanned ground system (UGS).

During the project, titled iMUGS, modular and scalable architecture for hybrid manned-unmanned systems will be developed to standardize a European wide ecosystem. 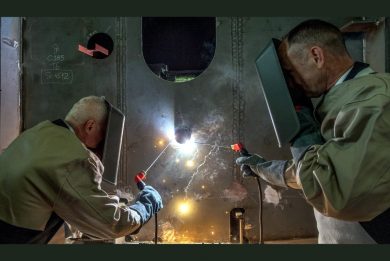 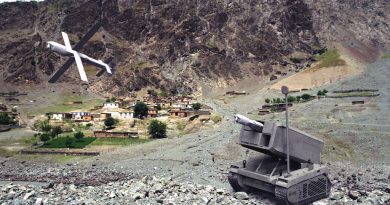 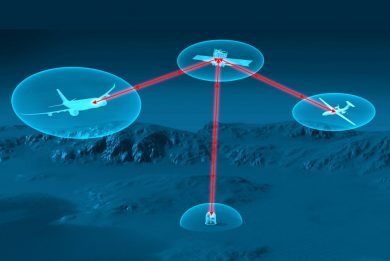