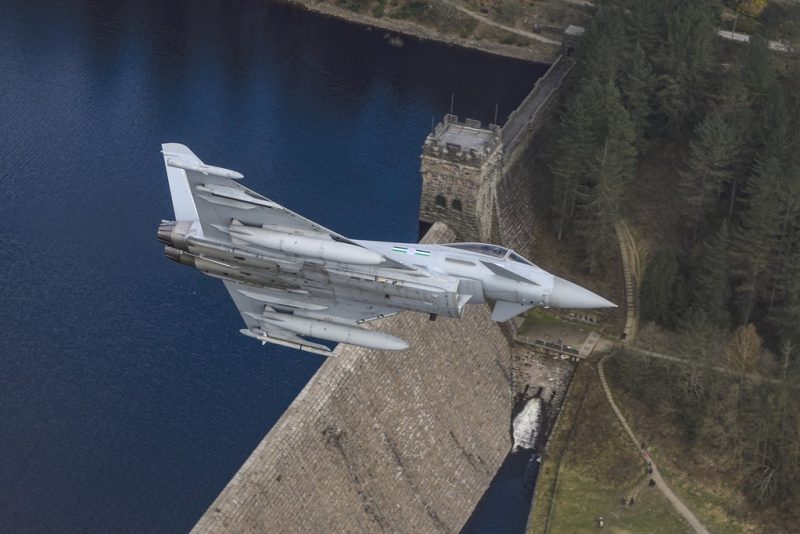 6 August 2021 – BAE Systems has been awarded a contract valued at approximately £135m, to drive forward the next phase of capability enhancements for Typhoon; one of the world’s most advanced combat aircraft.

The contract forms part of an ongoing commitment by the Eurofighter consortium and UK, Spain, Italy and Germany to continue to develop Typhoon’s technology-led capability, increase interoperability with coalition forces and mature technologies for the nations’ future combat air systems.

Current development work on Typhoon includes the design and exploitation of new large touchscreen cockpit displays, funded by BAE Systems, enabling pilots to assess and respond to increasing volumes of data from the aircraft’s sensors and datalinks.

The Typhoon programme directly employs more than 5,000 at BAE Systems, supporting a further 10,000 jobs across the UK economy.

Richard Hamilton, Typhoon Programme Director, Europe – BAE Systems Air, said: “This contract marks another significant milestone in the continued development of Typhoon’s capability as we apply our breadth of expertise to further advance its combat air capability, ensuring it has the technologies required for the future battlespace.

“The contract will sustain 100 highly-skilled engineering roles in the North West and is just one example of a number of technology-led innovations being developed on Typhoon, which will help to keep the UK skill base at the forefront of the global combat air sector and sustainable skills required to deliver the next generation future combat air system.”

The Eurofighter Typhoon is the most advanced multi-role combat aircraft in operation, supporting European security and defence objectives and highly successful in the export market.  It will remain in operation with nations well into the middle of the century.

The contract was awarded to BAE Systems by Eurofighter, the consortium which represents the core nations’ industrial partners comprising Airbus, BAE Systems and Leonardo. 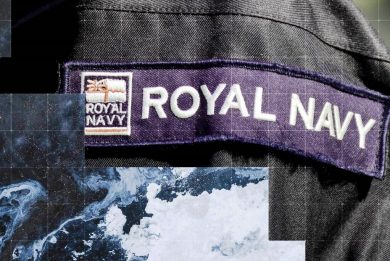 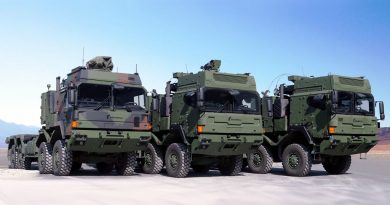 Rheinmetall signs framework contract worth around 2 billion euros: 4,000 military trucks for the Bundeswehr

18/06/2020 Paolo Valpolini Comments Off on Rheinmetall signs framework contract worth around 2 billion euros: 4,000 military trucks for the Bundeswehr