Naval Group will participate in MSPO 2017 which will be held at Kielce in Poland from 5 to 8 September 2017. As a leader in naval defence, Naval Group is willing to develop a long term and strategic partnership with Poland and to provide the best naval solutions necessary to significantly strengthen sovereignty and autonomy for Polish forces.

Hervé Guillou, Chairman and CEO of Naval Group, will attend the Exhibition on September 6 and will meet several Polish Authorities.

Naval Group positions itself to build a strategic partnership with Polish industry. With a long tradition of technology transfer, Naval Group has consistently demonstrated that it can be a key partner for navies, giving its customers full control of their sovereignty.

® In the submarines area, Naval Group proposes to the Polish Navy the sea proven SCORPENE class submarine with a highly performing acoustic discretion, an increased submerged autonomy thanks to the ® In the surface ships area, Naval Group proposes its GOWIND 2500, the new generation of compact combat vessels, robust and well equipped, both in terms of electronics, weapons and projection capacities, with high capacity in antisubmarine warfare.

®® Equipped with Naval Group’s SETIS Combat Management System, GOWIND 2500 has already enjoyed a significant commercial success as 10 units were sold in 2013 and 2014 for the Malaysian Navy and the Egyptian Navy.

Naval Group also guarantees the necessary support to ensure locally the construction as well as through- life support of future Polish submarines and corvettes. Through its strategic partnership with PGZ, Naval Group will bring its experience in technology transfer and is ready to guarantee a successful execution of the corvettes Miecznik and Czapla program as well as the Orka program.

The Australian federal government has selected Naval Group as its partner to design and build twelve future submarines for the Royal Australian Navy. Naval Group continues to show its commitment to delivering Australia a regionally superior submarine, bringing international experience and technology together with local capabilities, to upskill Australian industry and help Australia become a sovereign submarine nation. The Australian and American teams are right now settling into Cherbourg (France) to commence the future submarine design studies. 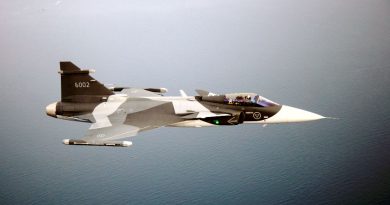 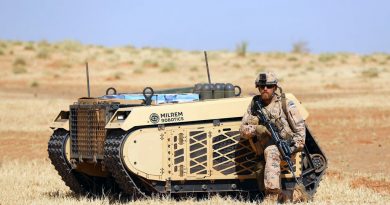 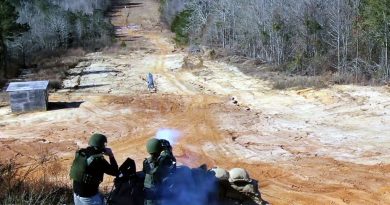