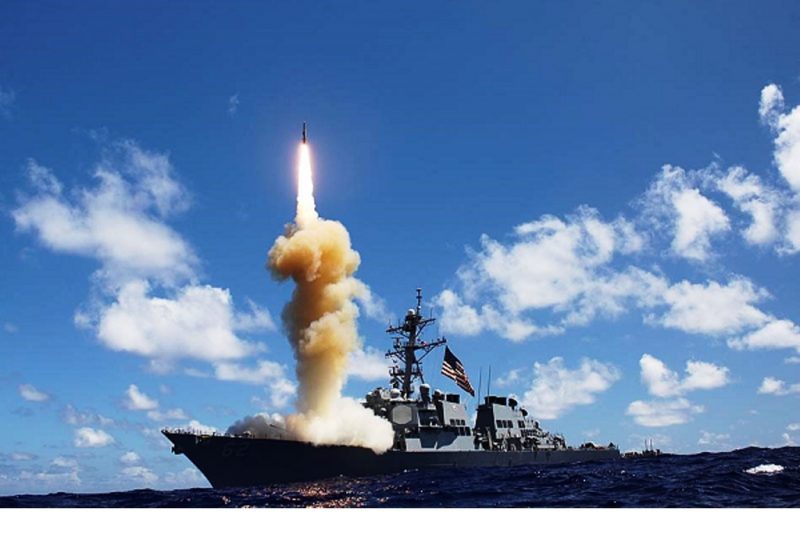 The NCI Agency awarded Leidos a contract that supports NATO in upgrading its ballistic missile defence capabilities. The four-year contract is valued at 30 million EUR, with up to four extra optional years for another 30 million EUR.

Under the second contract, Leidos will implement a test bed to validate new ballistic missile defence capabilities for NATO. The four-year contract is valued at 13 million EUR, with up to four optional maintenance years for an additional 6 million EUR.

“These agreements are critical for the Agency’s long-term plan to help NATO keep its edge,” said NCI Agency General Manager Ludwig Decamps. “With the support of Leidos, the NCI Agency will strengthen the technology supporting NATO’s ballistic missile defence for the years to come.”

The BMD Programme provides protection to the population, territory and forces of NATO. It does so by working with the participation of Allies, who volunteer interceptors and sensors, as well as information from their command and control systems. The NCI Agency provides the critical NATO battle management command and control technology that connects them.

“We are honored to have the opportunity to continue our support to the NATO BMD Programme,” said Mike Rickels, Leidos Senior Vice President of C4ISR Solutions. “Our international team brings over 20 years of expertise in partnering with NATO, and we look forward to contributing to the enhancement of the Alliance’s BMD capability.” 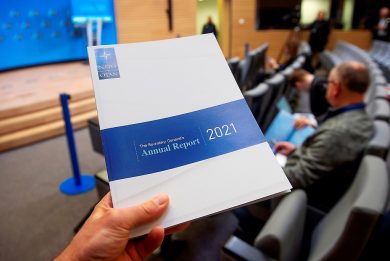 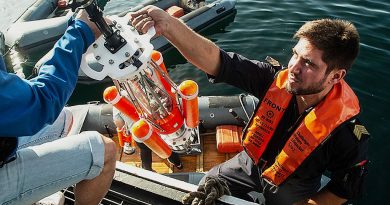 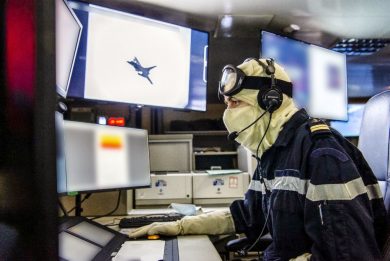