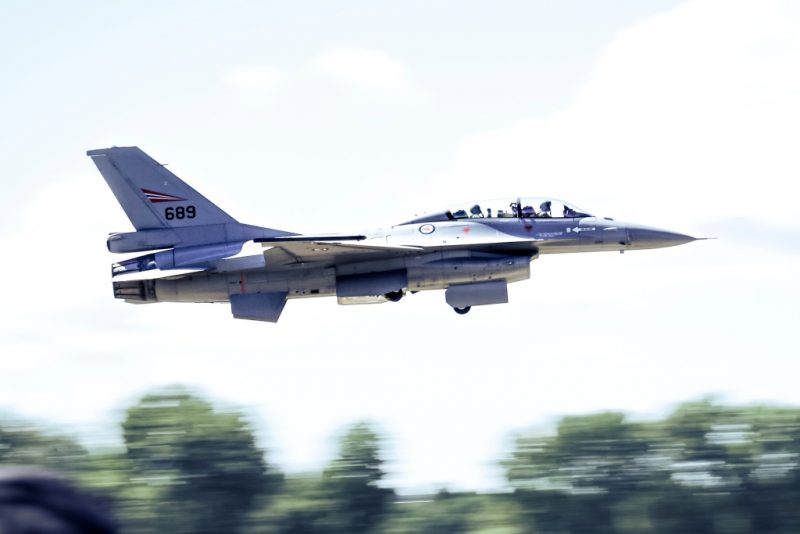 4 November 2022 – Following the RFI answer received in 2020, Romania has since 2021 expressed interest in acquiring the former Norwegian Air Force aircraft as part of an effort to strengthen the capabilities of the Romanian Air Force. The final agreement was signed 4. November following months of negotiations and includes 32 aircraft along with spare parts and support equipment, as well as maintenance and technical training services.

“The agreement signed by the NDMA will help strengthen the air power of one of our allies, at the same time as it will generate revenues for both Norwegian industry and the Norwegian state,” said Norwegian Minister of Defence, Bjørn Arild Gram.

“I am very pleased that we have been able to finalize this agreement, which is Norway’s largest ever sale of government owned military equipment. Norwegian F-16s have been among the best maintained of their kind, with high technical standards throughout. I congratulate the negotiation teams of both countries for their efforts. Through this agreement, our F-16s will continue to serve one of our NATO-allies for several years to come,” said Ms. Gro Jære, Director General of the Norwegian Defence Materiel Agency.

Under the contract all aircraft will undergo necessary maintenance and aircraft modification to M6.5.2 Romanian configuration with US support prior to delivery, currently scheduled for 2023-24. This work will be conducted by Norwegian industry, which also will provide training and other logistical services that will support the long-term availability of the aircraft.

“When selling the F-16 fleet we have worked to also secure opportunities for Norwegian industry. In this particular case, to supplement our sale of aircraft and equipment, Kongsberg Aviation Maintenance Services has been chosen as a strategic partner, delivering support, maintenance and training of Romanian technical personnel,” said Ms. Jære. 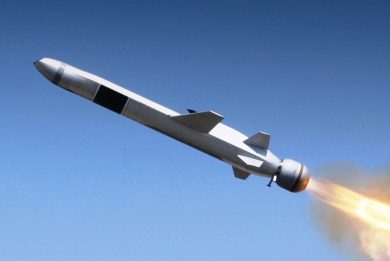 KONGSBERG signs contracts with the Norwegian Navy valued at MNOK 1,426 for delivery of Naval Strike Missiles (NSM) and life extension of the existing inventory of NSM.

29/10/2021 Paolo Valpolini Comments Off on KONGSBERG signs contracts with the Norwegian Navy valued at MNOK 1,426 for delivery of Naval Strike Missiles (NSM) and life extension of the existing inventory of NSM. 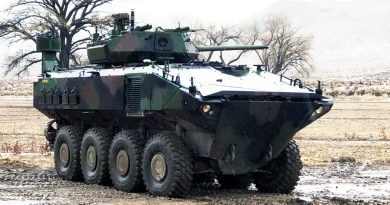 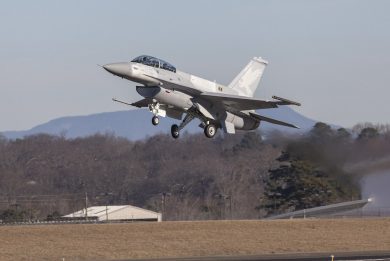