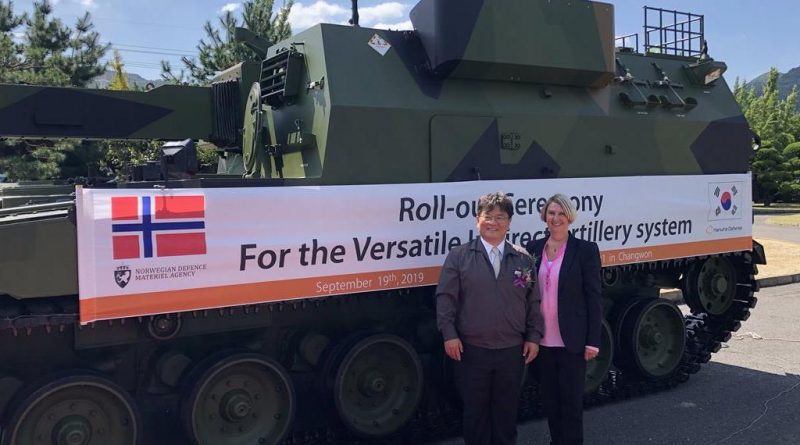 The K9 Thunder artillery system from Hanwha Defense is a fully developed and verified gun that meets the needs and requirements of the Defense. The contract between the Norwegian Defence Materiel Agency and Hanwha Defense was signed in December 2017, and includes the delivery of 24 self-propelled howitzers with associated ammunition vehicles, with an option for 24 additional systems. The K9 Thunder 155mm L/52 Tunder is one of the world’s most widely used 52 calibre guns and is deployed in large numbers by the armies of Korea and Turkey. Finland has purchased the same system from Hanwha Defense. The artillery systems will reach Rena firing range, some 140 km north of Oslo, in December, where they will be undergo testing. Formal delivery to the Army is scheduled for autumn 2020. The contract has a value of NOK 1.8 billion (180 million Euro). 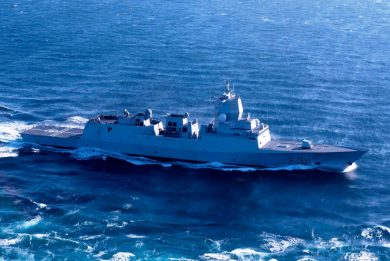 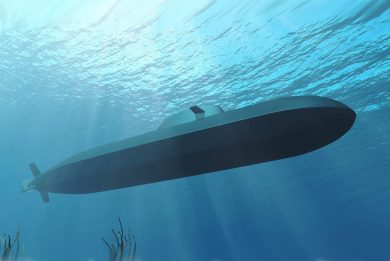 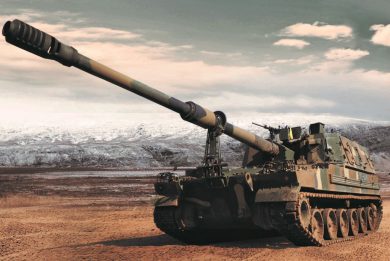