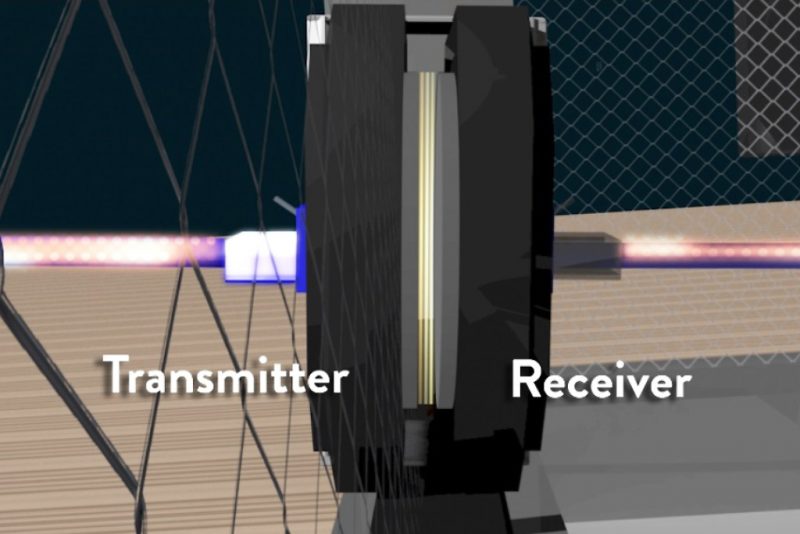 Norfolk, VA (December 6, 2021) – The Face® Companies of Norfolk, Virginia, have developed the patented and patents-pending PulseStar® EMP mitigation technology that is designed to protect computers, communication devices, and other electronic equipment from the catastrophic effects of an Electromagnetic Pulse (EMP) event. Government and industry experts who have reviewed the technology call it a game-changing and revolutionary advance for the mitigation of damage from EMP.

An EMP sneak attack has long been a recognized threat to U.S. military assets and the nation’s critical infrastructure. Those concerns were again highlighted with the news this summer about the testing of hypersonic missiles that could deliver an EMP “bomb” without warning. A devastating EMP event can also result from solar flares.

“After a national security review, U.S. officials decided to allow The Face® Companies to offer the PulseStar® EMP mitigation products and technology globally,” observed Face® CEO Brad Face. “The thinking is that the motivation to develop EMP weapons will be lessened, knowing that all nations can erect an effective defense against EMP at the device, system, and facility level.”

A Faraday shield is the proven way to protect against all electromagnetic threats. The problem has been how to get power and data through the shield without drilling holes to allow power and data wires to pass through, which also provides a path for the EMP pulse.

PulseStar® EMP mitigation technology enables power and data to be transmitted through the shield’s solid metal without any penetrations, so the shield remains intact and 100% effective. Every other EMP protection system requires holes, so their effectiveness is unavoidably diminished.

PulseStar® EMP mitigation technology operates by converting electricity into high-density acoustic energy, which passes through the Faraday shield and is then efficiently transformed back into electricity inside the protected area. Thus, power and data are transmitted through solid metal, without any penetration that would allow a damaging EMP pulse inside the shielded area. This process, undetectable to the human ear, is reversible so that the shielded device/system can transmit power and data back to the outside world.

This unprecedented technology affords – at a lower life-cycle cost – the same level of protection used to safeguard the U.S. government’s most valuable national electronic assets.

The first PulseStar® EMP mitigation products – with performance confirmed by independent third-party testing – will be delivered to the market in Q2/Q3 2022.

PulseStar® EMP mitigation systems are on an evolutionary path of scaling to increase power capacity. In five years, this EMP protection technology can be engineered for power grid assets, such as substations.

The PulseStar® EMP mitigation systems use no rare earth elements and no toxic materials. They have no moving parts, so they will not wear out. In most cases, the PulseStar device will outlive the devices and systems it protects.