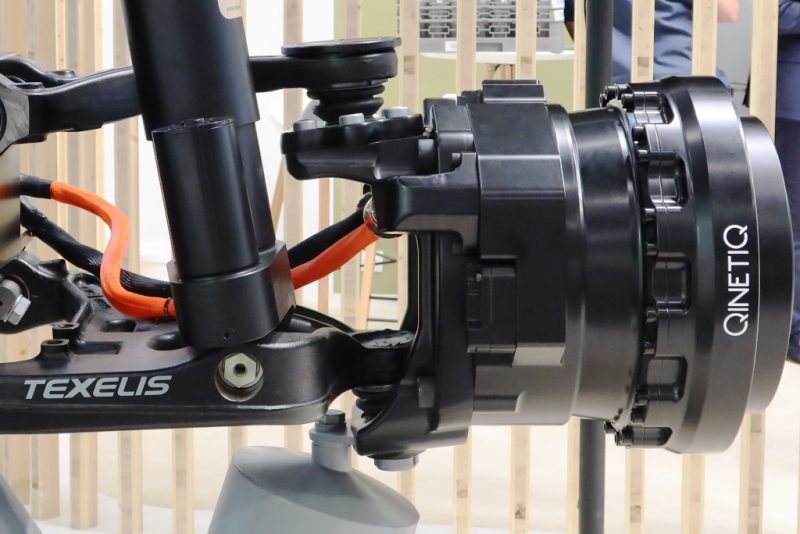 Getting rid of the ties due to mechanical links between propulsion and wheels has always been the dream of any wheeled armoured vehicles designer. Transmission elements tend to be cumbersome, heavy, and impose design constraints to engineers. Motor wheels should definitely be the answer; a single assembly containing motors, gears and brakes, linked to the propulsion system, of course electric, only by flexible cables, would allow engineers a complete freedom of design.

QinetiQ has been at the forefront of motor wheel technology applications in the military world, and in May 2021 the company announced an agreement with Texelis, and for the first time at Eurosatory the latest version of their Electric Hub Drive technology. The aforementioned agreement sees QinetiQ continuing to develop its electrification technology, while Texelis will be in charge of manufacturing developed solutions and be responsible for marketing it in Europe, the Middle East and Asia, QinetiQ being marketing the products in North America and Australia.

QinetiQ and Texelis are now working on third generation hub drive systems. The motor wheel on show had a 55 kW continuous power with a 100 kW peak power; going from inside to outside we could find the electric motor, the 3-speed gear, multi carbon disk brakes, and finally the five-satellites reduction and the central tyre inflation system.

Each wheel is linked to the control box via two cables. The red one brings the power, while the black one contains cooling, gears control, brakes control and CTIS control. The electric power and cooling control box is then linked to the overall master control box of the vehicle. A vectoring algorithm ensures the right vehicle behaviour on the vertical axis.

According to Texelis, the mass of each motor-wheel is equivalent to that of a conventional hub, the suspended mass being around 180 kg. “This allows to spare around 1,5 tonnes in mass on an 8×8 armoured vehicle,” Jean Vandel, Texelis Defence Business Unit General Manager explained to EDR On-Line. Considering the power data provided, an 8×8 vehicle would have a 500 kW continuous power and an 800 kW peak power, maximum power being usually needed when coping with sandy terrain as well as when afloat, in the case of amphibious vehicles; for rough comparison this would mean 670 hp continuous and 1,072 hp peak power, well in line with the power available on today 8×8 AIFVs. According to Mr. Vandel a vehicle fitted with eight motor wheels of that type would require a standard 200 kW generator to ensure battery recharging.

QinetiQ leverages the long development work that started 20 years ago under the push of US DoD DARPA, while a further boost to the development of hub drive systems came in more recent times from UK MoD DSTL, both organisations having provided funding for the development for this new technology. Hybrid electric propulsion in its different facets, parallel and serial configurations, was definitely one of the subjects of Eurosatory 2022. While hybrid parallel vehicles should be visible soon serial ones might remain for some time at prototype level, however the times seem now ripe to move towards this type of solution. 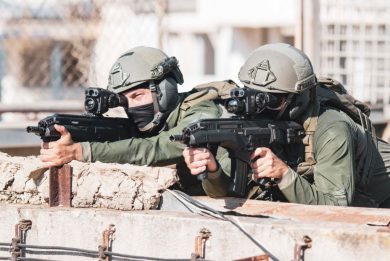 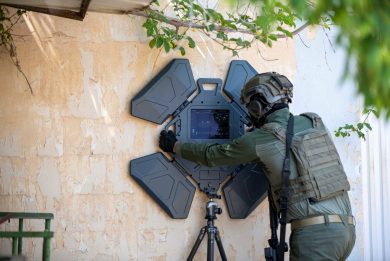