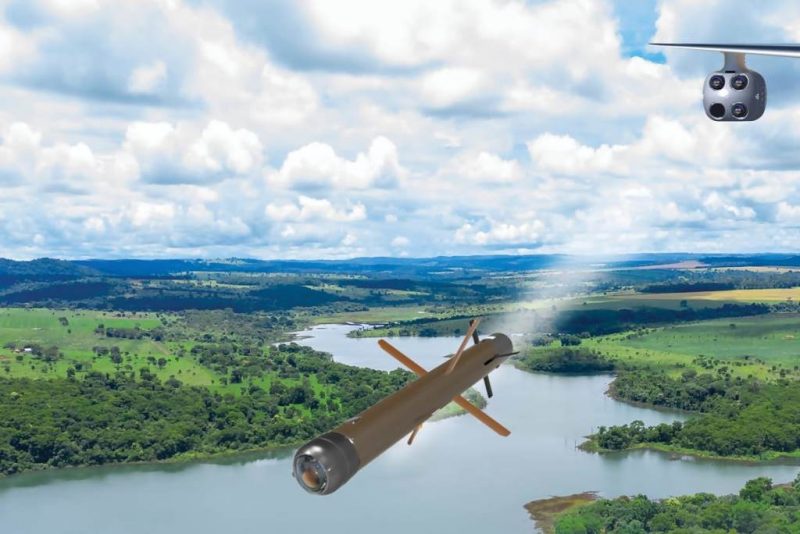 AEROSPIKE is a state-of-the-art, next generation electro-optical (EO) SOPGM (Stand-Off Precision Guided Munition) system designed to meet the needs of complex modern warfare. It is light-weight, provides very high precision (CEP ≤ 3 ft), and offers an unparalleled stand-off range of 30 km all within a contested environment and without GPS dependency.

Vice President Mr. Alon Shlomi, Director of RAFAEL’s Air-to-Surface Directorate:  “We believe the AEROSPIKE can enhance the precision, lethality, and survivability of future SOCOM AOW [Armed Overwatch] squadrons, providing the Air Force Special Operations Command an advanced tactical CAS solution and keeping the warfighter out of harm’s way. Today’s battle arena is saturated with portable air defense threats – like MANPADs – that require CAS elements to operate with greater precision and longer ranges; that is precisely what AEROSPIKE brings to the modern battlefield.” 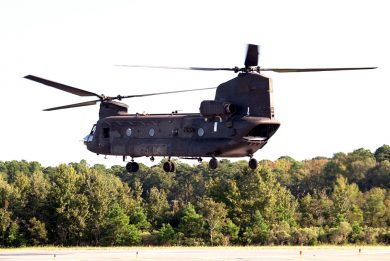 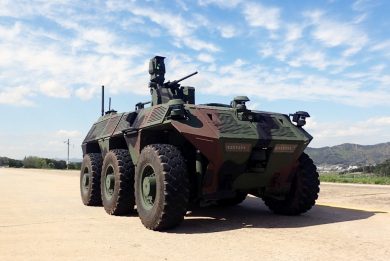 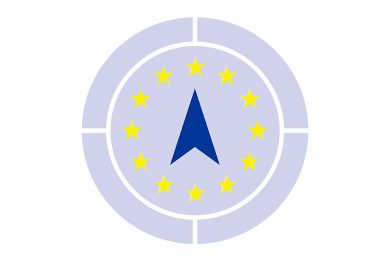