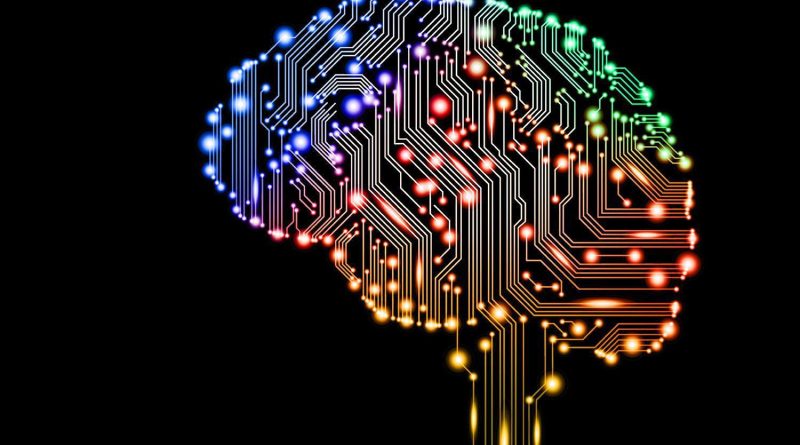 Researchers from the Joint Physics Unit CNRS/Thales, the Nanosciences and Nanotechnologies Centre (CNRS/Université Paris Sud), in collaboration with American and Japanese researchers, have developed the world’s first artificial nano-neuron with the ability to recognise numbers spoken by different individuals. Just like the recent development of electronic synapses described in a Nature article, this electronic nano-neuron is a breakthrough in artificial intelligence and its potential applications.

The latest artificial intelligence algorithms are able to recognise visual and vocal cues with high levels of performance. But running these programs on conventional computers uses 10,000 times more energy than the human brain. To reduce electricity consumption, a new type of computer is needed. It is inspired by the human brain and comprises vast numbers of miniaturised neurons and synapses. Until now, however, it had not been possible to produce a stable enough artificial nano-neuron which would process the information reliably.

Today, for the first time, researchers have developed a nano-neuron with the ability to recognise numbers spoken by different individuals with 99.6% accuracy. This breakthrough relied on the use of an exceptionally stable magnetic oscillator. Each gyration of this nano- compass generates an electrical output, which effectively imitates the electrical impulses produced by biological neurons. In the next few years, these magnetic nano-neurons could be interconnected via artificial synapses, such as those recently developed, for real-time big data analytics and classification.

The project is a collaborative initiative between fundamental research laboratories and applied research partners. The long-term goal is to produce extremely energy-efficient miniaturised chips with the intelligence needed to learn from and adapt to the constantly ever-changing and ambiguous situations of the real world. These electronic chips will have many practical applications, such as providing smart guidance to robots or autonomous vehicles, helping doctors in their diagnosis’ and improving medical prostheses. This project included researchers from the Joint Physics Unit CNRS/Thales, the AIST, the CNS-NIST, and the Nanosciences and Nanotechnologies Centre (CNRS/Université Paris-Sud). 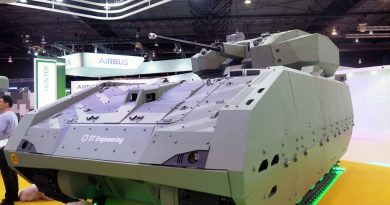 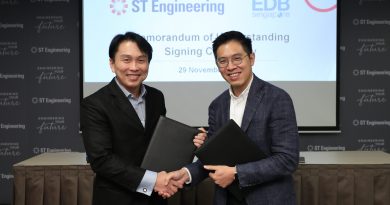 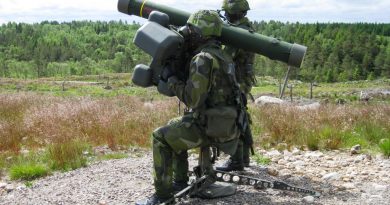