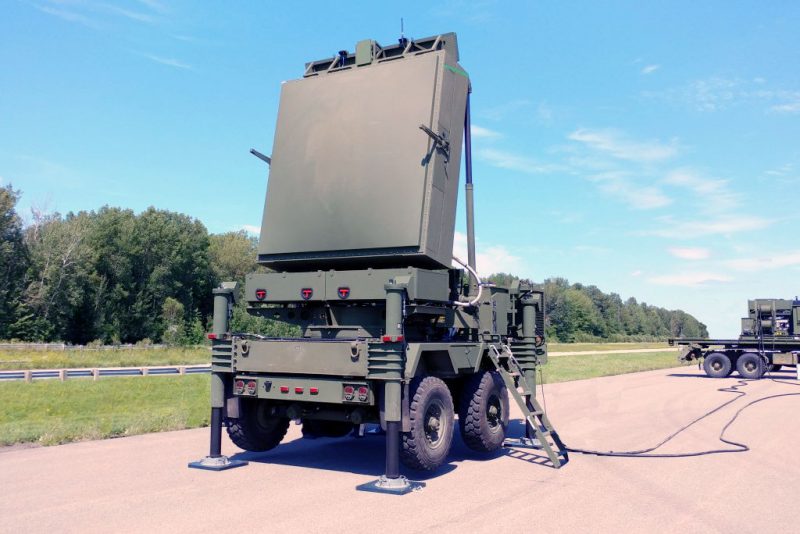 18 December 2020 – The Hungarian armed forces have ordered advanced radar systems from Rheinmetall. A contract to this effect was signed on 11 December 2020. Together with its partner Israel Aerospace Industries (IAI), Rheinmetall will be supplying radar systems designed for various missions. Shipment of the systems will begin at the end of 2022 and run through to the end of 2027.

In its capacity as general contractor, Rheinmetall Canada will be supplying the advanced active 3D radar systems, which are made by Rheinmetall’s partner ELTA, a subsidiary of IAI.

Hungary is Rheinmetall Canada’s most important export customer in the field of radar system integration. In its home market, Rheinmetall Canada has already cooperated successfully with IAI/ELTA in MRR projects previously completed for the Canadian armed forces and intends to leverage its expertise acquired in Canada for its new NATO customer.

“Together with our partner IAI/ELTA, we are proud to have been picked to modernize the Hungarian military’s radar capabilities”, declares Stéphane Oehrli, President and CEO of Rheinmetall Canada. “In terms of technology transfer, our Hungarian partners also stand to benefit from this project. We’re very happy to be involved in this international project and to be able to help grow the Hungarian defence industry.”

Yoav Tourgeman, IAI Vice President and CEO of ELTA said, “IAI/ELTA Systems congratulate Rheinmetall for the 3D Air Defence and Artillery radar program for the Hungarians Defence Forces. The joint program between Rheinmetall and IAI/ELTA Systems for the localization and delivery of Multi Mission Radar systems is continuing the cooperation initiated in the Canadian MRR program. IAI/ELTA is proud that its world leading 3D Multi Mission Radar system was selected by the Hungarian forces for protection of the Hungarian nation and supporting air defence and artillery NATO missions.”

This latest sales success underscores once again Rheinmetall’s readiness to take part in major defence modernization projects in close cooperation with the armed forces and local industry of its partner nations. 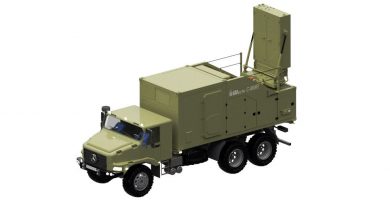 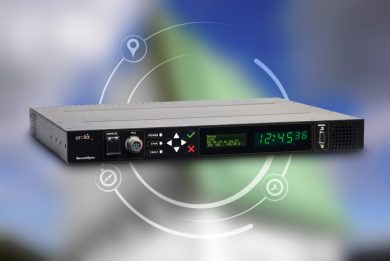 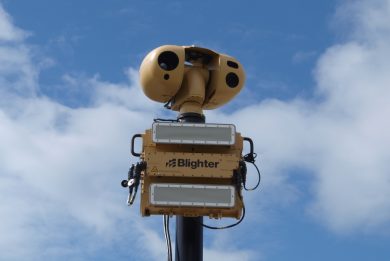