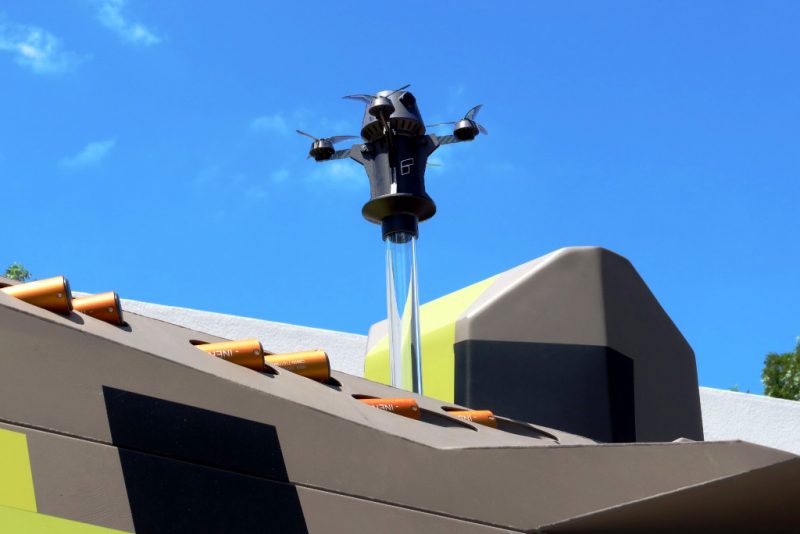 A lid opens up on the side of the turret and soon a small object leaves the Panther main battle tank (MBT) flying towards the operational area to acquire intelligence over enemy positions. This is something that might happen in a few years, if Rheinmetall’s Panther MBT will enter production, other OEMs involved in armoured considering similar solution.

The integration of such systems is the specialty of Rheinmetall’s Electronic Solutions, which is working with numerous SMEs and start-ups to explore possible solutions to improve situational awareness, and to solve issues such as navigation in GNS-denied environments.

At Eurosatory Electronic Solutions was exhibiting a mission pod that is being developed in cooperation with Berlin-based BärDrones. The pod was a prototype, the system being still in development, containing a reconnaissance quadcopter capable of 50 minutes flight, and 12 smaller drones known as Stingers, much smaller expendable quadcopters.

The bigger drone was marked “Prototype 005”, therefore no detailed data are available as the configuration seems to be still far from being frozen. This new quadcopter is capable to land into the mission pod, therefore its approach system must be extremely accurate. Once landed its battery is automatically connected to the loader for recharging. Its mission is to identify opposing forces and if needed to dispatch swarm of smaller drones, the Stingers, to further improve the intelligence picture.

These are launched from the pod thanks to a pneumatic system, can fly for 20-30 minutes and reach a maximum speed of 90 km/h. EDR On-Line understood that beside the miniature optronic package they can also carry a 200 grams warhead. These are expendable, and of course they would be destroyed if they were called to hit a target, however they can also land on an established position and be recovered at a later moment, if this is considered possible from an operational standpoint. The Stingers are the micro-drones currently also installed on the Panther, therefore it is to assume that also there a pneumatic system is used to launch them from the turret.

Rheinmetall’s Electronic Solutions is also considering the GNSS-denied issue, and is cooperating with other partner companies on that subject. The approach which is currently followed is a 3D mapping of the operational area, something relatively simple using drones. This map will then be loaded into all the micro drones, which are all fitted with cameras, Artificial Intelligence algorithms allowing them to locate their exact position by comparing their distance from the ground with the 3D map.

As we can see beside heavy steel Rheinmetall is also looking at all possible solutions to further improve the effectiveness of its armoured vehicles, man-machine teaming being another hot topic at Electronic Solutions. 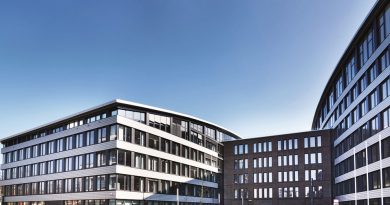 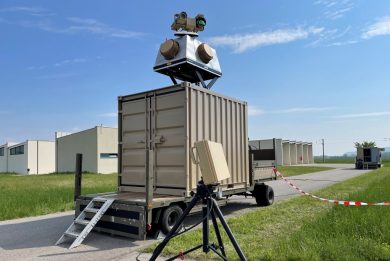 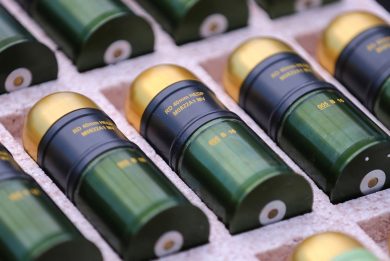