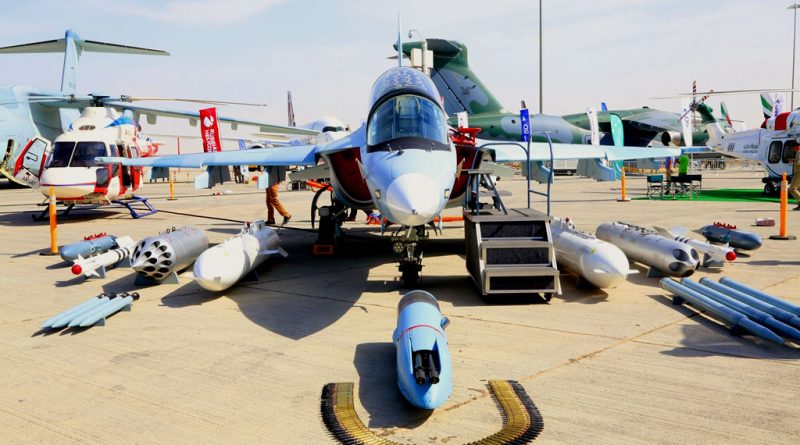 The Dubai Airshow 2019 exhibition saw the debut of two new Russian-made utility rotary-wing platforms, namely, the Mil Mi-38 medium helicopter (in a VIP configuration) and the Ansat light helicopter. A spokesperson for the Russian Helicopters holding (a subsidiary of the state corporation Rostec) said the company would deliver the first Mi-38 to a customer before year end. The rotary-wing platform has a maximum take-off weight of 15.6 tonnes and a payload capacity of 5 tonnes or 30 persons. Russian Helicopters is about to launch the serial production of the Mi-38.

The holding now concentrates on the development of light and unmanned platforms: apart from the Ansat, which was unveiled for the first time at a Middle Eastern aerospace show (actually, the rotorcraft made its international debut at the Paris Air Show 2019 earlier this year), the Russian Helicopters also showcased a full-scale mock-up of the VRT500 light helicopter and the VRT300 light UAV.

Shifting to fixed-wing aircraft, the United Aircraft Corporation (UAC) presented the Yakovlev YaK-130 operational trainer designed by the Irkut Corporation (a subsidiary of the UAC). According to UAC Director General Yury Slyusar, the combat capacities of the YaK-130 are now being enhanced. “We are widely expanding its [YaK-130’s] combat potential,” Slyusar told media at the show. The YaK-130 was exhibited on the show’s static display along with a wide range of armaments, including unguided rockets, a gun pod, fuel tanks, and missiles.