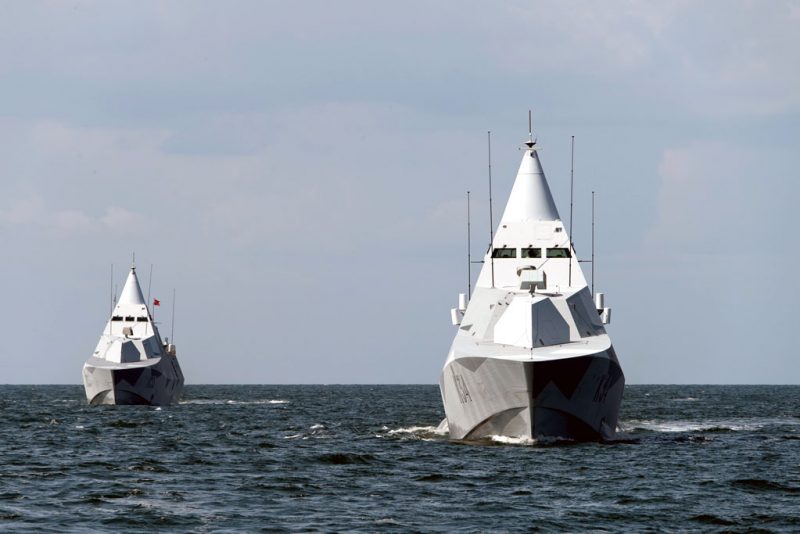 25 January 2021 – Saab and the Swedish Defence Materiel Administration, (FMV), have signed two agreements concerning the next generation of surface ships and corvettes. A Product Definition Phase for the Mid-Life Upgrades (MLU) of five Visby-class corvettes, as well as a Product Definition Phase for the next generation; Visby Generation 2 corvettes. The collected value of the contracts is 190 MSEK.

The contracts include requirements’ analysis and are respectively the start of the modification work of the five corvettes and the acquisition of the Visby Generation 2.

“The contract is a major step forward for Sweden’s surface combat capability, with the upgrade of current corvettes and the creation of the next generation vessels. The Visby corvettes have been pioneers for 20 years, and after Mid-Life Upgrades they will be well equipped for future assignments. The experience and knowledge that the Visby class has gathered over the years will feed into the development of Visby Generation 2,” said Lars Tossman, Head of Business Area Kockums.

The Visby Generation 2 is a development of Visby-class version 5 and will be equipped with a modern anti-ship missile system, torpedo system and air defence missile system.

The first Visby-class corvette was launched on June 8, 2000 and today five corvettes are in operational service. The product definition phase regarding Mid-Life Upgrades, aims to make the five ships in the class operationally relevant beyond 2040. In addition to modifying the ships’ existing systems, an air defence missile system will be added as a new capability. The RBS15 anti-ship missile system will be upgraded to the latest version as well as will the torpedo system with the new Saab Lightweight Torpedo. 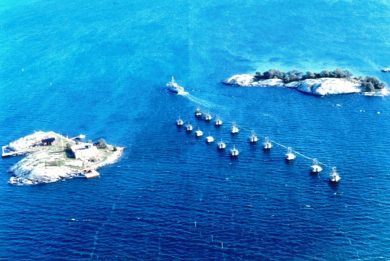 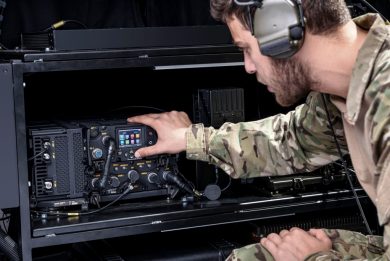 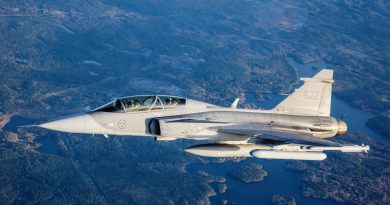