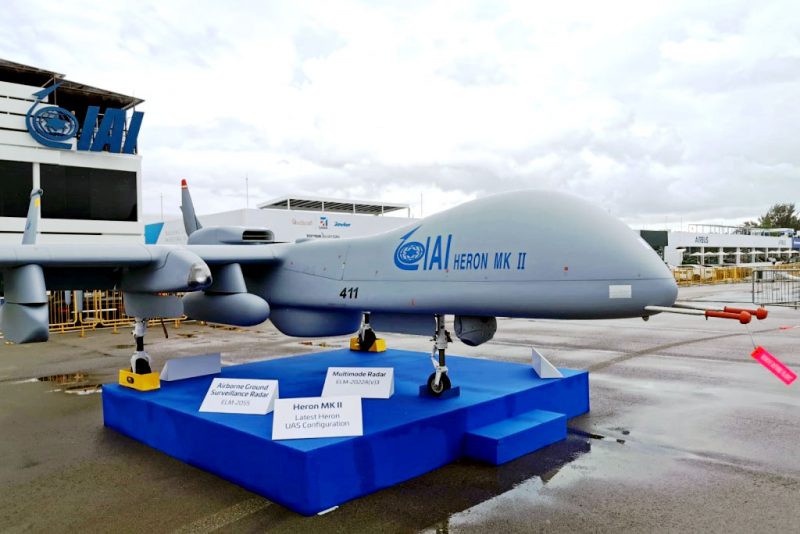 January 25, 2021- Israel Aerospace Industries (IAI) signed two deals, one to sell and one to lease two Heron MKII UAV systems to a central Asian country. The deal is valued at tens of millions of dollars. The systems include reconnaissance payloads, Heron MK II drones and land arrays.

The Heron MK II reaches an altitude of 35,000 feet, maximum speed of 140 knots, and can stay in the air for up to 45 hours. Thanks to improved production technologies, the Heron MK II has a wider and stronger chassis enabling quick and easy maintenance without affecting the UAV’s net weight. The UAV enables the use of new configurations and has a long-range reconnaissance sensor and radar. It can carry a range of additional payloads like COMINT and ELINT equipment. The UAV’s outstanding characteristic is its standoff capability, i.e. the capability of gathering intelligence on targets from a long distance (dozens of miles) with no need to cross borders, thanks to its ability to carry larger, improved sensors. In addition, the Heron MK II boasts improved avionics and an improved and reinforced engine.

IAI Executive Vice President and General Manager of the Military Aircraft Group, Moshe Levy, said: “I commend the signing of the two Heron MK II deals. The systems will operate in a land configuration and will carry out different missions, border protection among them. The Heron MK II UAVs can land on any airstrip and can maneuver under extreme weather conditions. I am certain that these deals will open the door to additional Heron MK II deals.”

The Heron MK II is another member of the Heron family, a significant bonus to Heron operators around the world, since it shares the first model’s operational use concepts. These concepts are based on extensive experience and knowledge in the field of UAVs, that IAI has been accumulating over nearly 50 years of activity, almost 2 million hours of flight time and more than 50 operational customers. 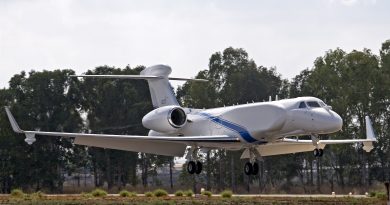 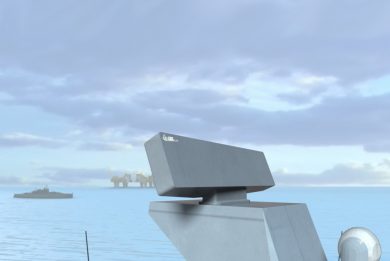