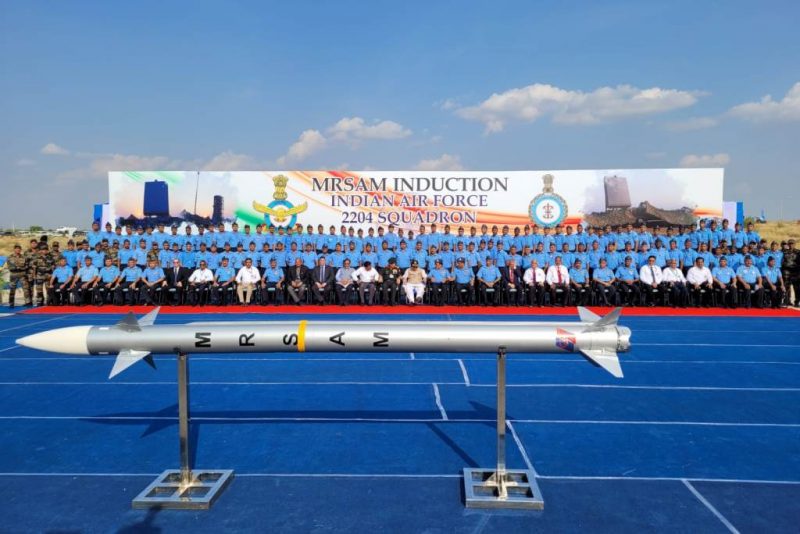 September 10, 2021 – Israel Aerospace Industries (IAI) is proud to congratulate the DRDO & the Indian Air Force (IAF) on the successful induction of its MRSAM Air & Missile Defense System. MRSAM is an advanced path-breaking air and missile defense system that provides ultimate protection against a variety of aerial platforms. It is used by the Indian Air Force, India Army, Indian Navy and Israeli Defense Forces. The system includes an Advanced Phased Array Radar, command and control shelter, mobile launchers and interceptors with an advanced RF seeker. MRSAM is jointly developed by IAI and DRDO in collaboration with Indian and Israeli For the Indian forces.

Boaz Levy, President and CEO of IAI: “MRSAM Air & Missile Defense System is a cutting edge, innovative system and significant proof of the unique partnership and collaboration between the countries and IAI’s commitment to India. The development and production of the system is fully based on the Make in India policy in partnership and collaboration between Israel and India’s industries, and is a  is a model of success of the Make in India policy for the benefit of all parties. During the last year, under strict Covid-19 conditions, teams from IAI and India worked shoulder-to-shoulder to ensure this moment, following the validation of the system’s capabilities. The commitment of IAI to India, and to its defense forces, is unquestionable and we salute this partnership for many years to come.” 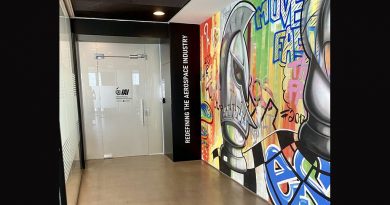 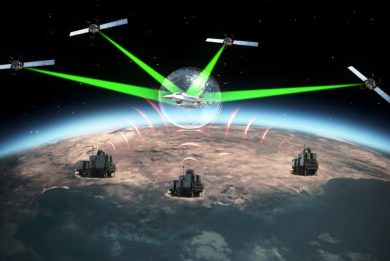