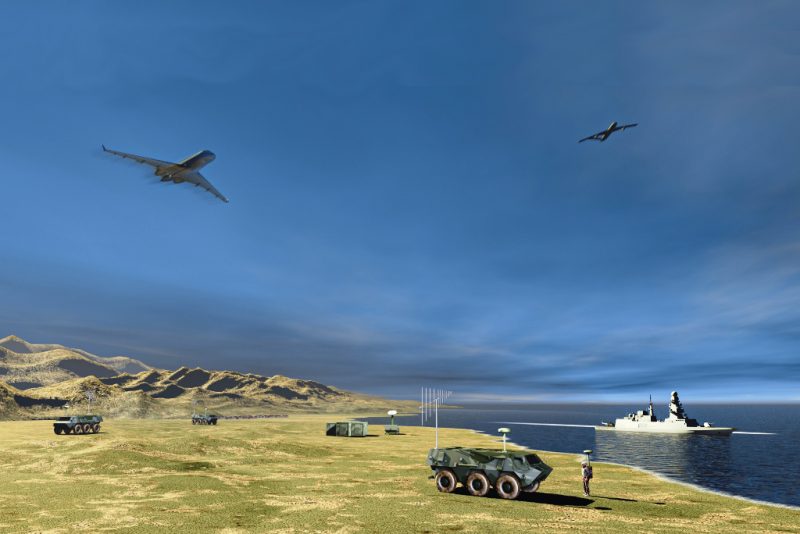 Taufkirchen/Germany, 10 September 2021 – The sensor solution provider HENSOLDT is supplying a mobile system for tactical radio reconnaissance to two NATO countries. A corresponding order worth a two-digit million Euro sum has now been signed.

The system for monitoring and analysing enemy radio traffic includes digital broadband receivers, compact direction finders and high-performance software for real-time signal evaluation. The core elements of the system are integrated into armoured vehicles or designed to be portable so that troops can be supported directly in the theatre of operations and detect threats at an early stage.

“Responsive and accurate analysis and classification of radio traffic is essential for a complete tactical picture of the situation,” says Celia Pelaz, Chief Strategy Officer and Head of the Spectrum Dominance Division at HENSOLDT. “Our mobile and robust system provides the assurance that troops can rely on the support of the most powerful COMINT techniques in the field.”

HENSOLDT has been active in the electromagnetic spectrum dominance market for decades. The company has developed COMINT and ELINT sensors and provides integrated systems capable of reconnaissance and jamming to the German Armed Forces and other NATO countries. 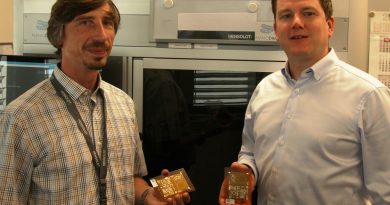 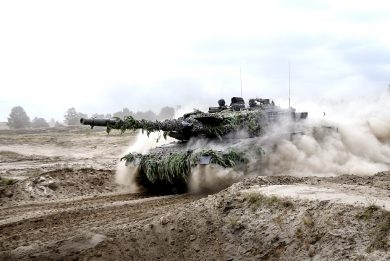 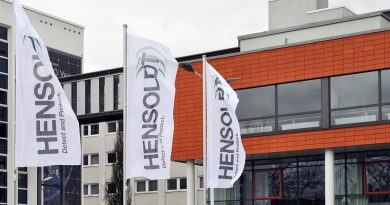