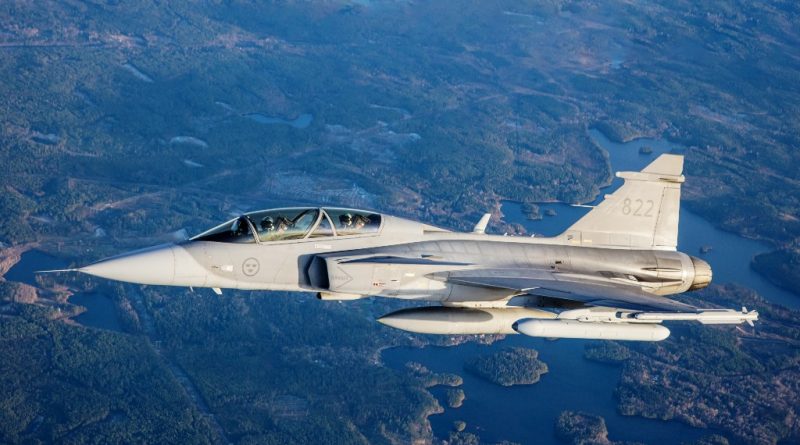 6 November 2019 – Saab carried out the first flight tests with its new advanced Electronic Attack Jammer Pod (EAJP) with successful results on 4 November 2019. The pod’s interfaces with the aircraft’s hardware and software as well as cockpit control and monitoring were tested during the flight.

The purpose of Saab’s new EAJP pod is to protect aircraft against radars by sophisticated jamming functions, thereby blocking the opponent’s ability to attack them. The first flight marks an important step of the pod’s development programme.

“We performed the flight tests with a Gripen fighter and this new pod is an important part of the development of our new electronic attack capability”, says Anders Carp, Senior Vice President and Head of Saab’s business area Surveillance. Electronic warfare systems are also used for self-protection by passively detecting hostile radar systems and missiles, protecting the aircraft or platform by using active and passive countermeasures. Offensive electronic warfare, also known as electronic attack, involves actively sending jamming signals to disrupt the sensors in the enemy’s air defence systems so they do no longer constitute a threat. 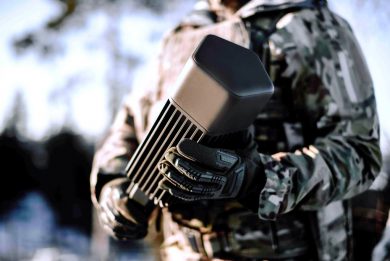