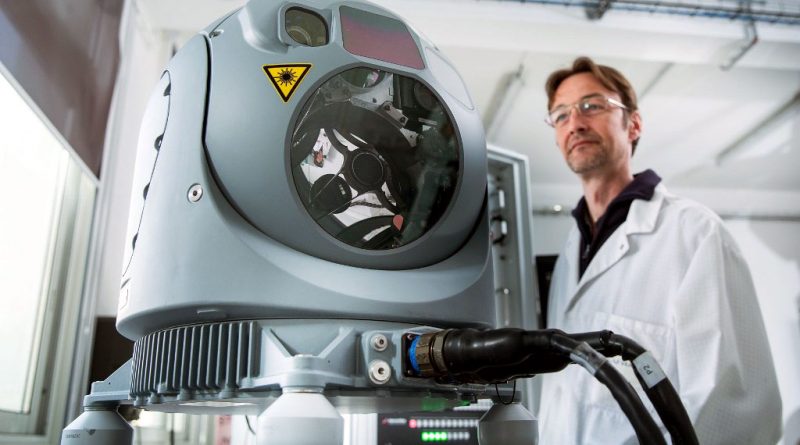 Paris, May 13, 2020 – Héli-Union has chosen the new-generation Euroflir™410 optronic (electro-optical) observation system from Safran Electronics & Defense, following a hard-fought international bidding process. This selection follows the contract awarded by the French armed forces aircraft maintenance department (DMAé) at the end of last year to the partnership of Héli-Union* and DCI**, covering a dozen Dauphin N3 helicopters. These aircraft, modified to meet the operational needs of the French navy, will replace currently used Alouette III.

The new-generation EuroflirTM 410 provides unrivaled observation capabilities under any conditions of visibility, in particular due to its very-long-range telescope and high-performance line-of-sight stabilization. Capable of identifying a boat’s registration number or detecting a shipwreck victim at several kilometers, the new-generation Euroflir™410 will boost the operational capabilities of fleet air forces. For example, they will be able to carry out search & rescue (SAR) missions at sea or monitor specific zones of interest even under the harshest conditions. These new systems offer advanced features such as automatic target tracking and a search for shipwreck victims by sweeping zones, thus considerably reducing the operator’s workload.

Building on this and other recent business wins, Safran confirms its European technological leadership in the highly demanding optronics sector. Safran’s Euroflir™ optronic systems are designed and built in France. The first Dauphin N3 fitted with a new-generation Euroflir™410 will be delivered in the summer of 2021.

** DCI: the agency designated by the French ministry of the armed forces to oversee the international transfer of French military technology. 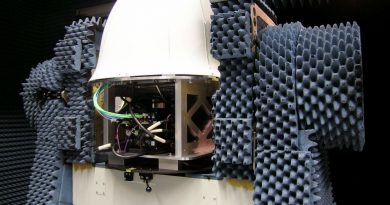 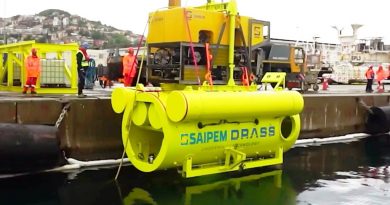