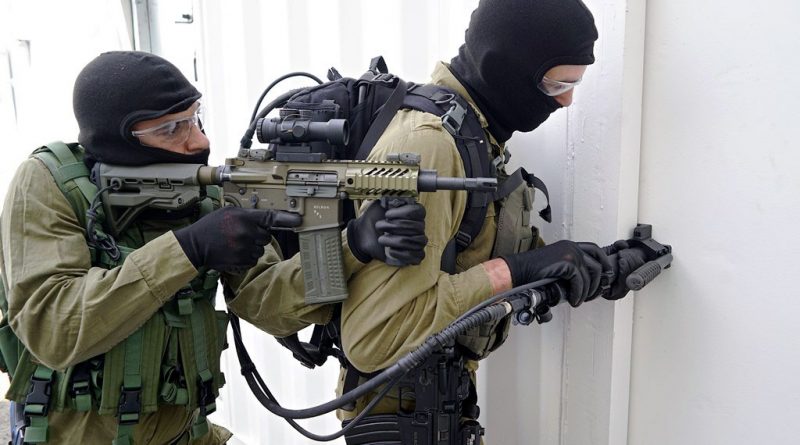 Entering a building opening an armoured door or extracting casualties from an armoured vehicle often require specialised tools. Most of those items are designed for emergency rescue, and are not specifically designed for tactical use. SAN Ltd of Israel developed the Tactical Breaching Kit the first word showing well what was the design priority, the IDF dealing daily with operations in urban scenarios where breaching is a constant.

“The electric-hydraulic power unit, which is fitted into purpose designed backpacks, weighs 5.66 kg including the two 24 V batteries, and can generate a pressure between 300 and 600 bar, each battery being able to power up to 25 breaching operations,” Itai Nakash, SAN VP Business Development tells EDR On-Line. In use for over a decade with the Israel Defence Forces, the kit is constantly upgraded, pressure having been increased by 100 bar; the operator controls the system via a remote control. It comes with a series of tools, these too being subject to constant improvement. The latest version of the spreader now allows operating with a gap of only 2 mm between the door and the frame, generating a 6.2 ton cylinder force with an 82 mm spread. Five other tools are available, a door breaker with a 6.2 tons lifting force and a 260 mm stroke, a cutter with a 23 ton cutting force capable to cut 18 mm untreated steel and 16 mm treated steel, a guillotine with a 15.5 ton cutting force capable to cut 25 mm round steel and up to 36 mm square steel, a long spreader with a 6.2 ton cylinder force and a 123 mm stroke, and finally a cable cutter with a 4 ton cylinder force and a 19 mm cutting capacity. The weight of each tool varies from the 3.2 kg of the latter to the 5.5 kg of the long spreader. The tool kit backpack, containing the door breaker, the spreader and the cutter weighs 14.8 kg.

Three different backpacks are proposed by SAN for its Tactical Breaching Kit. The Fusion Backpack contains a patented back system with the quick release of the payload, should this be needed in case of contact with the enemy; it includes the tactical vest, to which ballistic panels can be added, the hydration system, the power unit, the two batteries, the remote control, and the Jimmy Bar, for a total of 14.6 kg. A 12 kg Tactical backpack including the power unit, batteries, remote control and Jimmy Bar as well as a 10.9 kg Special Ops Backpack, with power unit, a single battery, remote control, Jimmy Bar and the door breaker, the latter kept in place by a magnet carrier, are also available.

SAN also proposes a foot and hand power unit providing 500 bar, which backpack includes also the connecting hose, for a total of 9 kg. A 3.7 kg manual is also available.

The SAN Tactical Breaching Kit allows avoiding the use of explosive, increasing both safety and stealthness. The company is providing basic and advanced breaching courses, as well as training aids in the form of modular and advanced training facilities, the latter based on a 40” container. 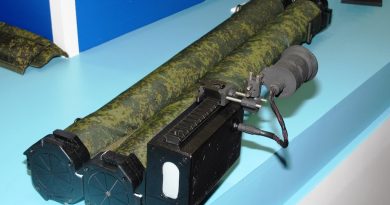 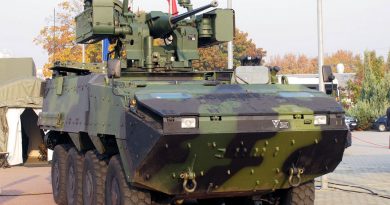 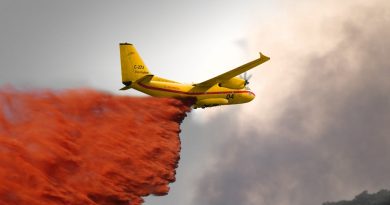