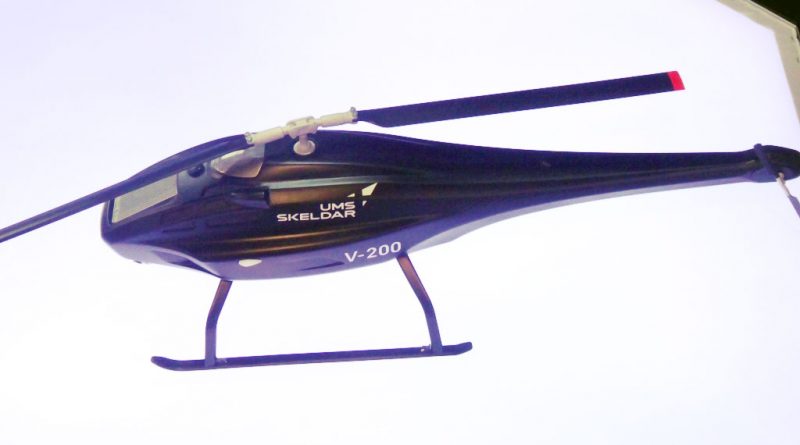 Designed for civilian and military missions, the Skeldar V-200 VTOL UAV benefits from a common control concept and user interface in the context of command, control and payload management. Equipped with multiple capabilities including surveillance and 3-D mapping, providing an edge in any environment – day or night.

Designed to exacting NATO standards, the V-200 is equally at home, at land or sea, and provides a solution for a wide range of applications such as reconnaissance, identification, target acquisition and electronic warfare (EW). A number of commercial off-the-shelf (COTS) high resolution electro optical/infrared (EO/IR), synthetic aperture radar (SAR) and EW sensors are available.

David Willems, Global Director of Business Development and Strategy told EDR On-Line that the last Block 20 version of Skeldar is in production at UMS’s facility at Linköping in Sweden, and training operators to EASA standards in underway.

UMS Skeldar has won a contract to deliver Skeldar V-200 systems, which comprises two UAVs and a control station, for deployment of German Navy K130 Braunschweig class corvettes. In May 2019 QinetiQ secured a C$51 million ($37.86 million) contract to provide Skeldar Block 20 UAVs to the Canadian Armed Forces, including the Royal Canadian Navy and Canadian Special Operations Command. Introducing the Skeldar in Asia Pacific market, the company is developing countermeasures for the UAV and cyber protection, while and armed version could also be developed if there was a customer requirement. From next year, production of the V-200 will be up to three per month. 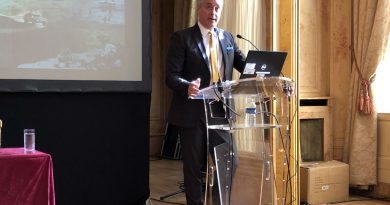 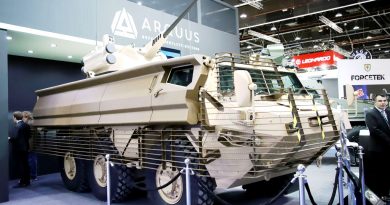