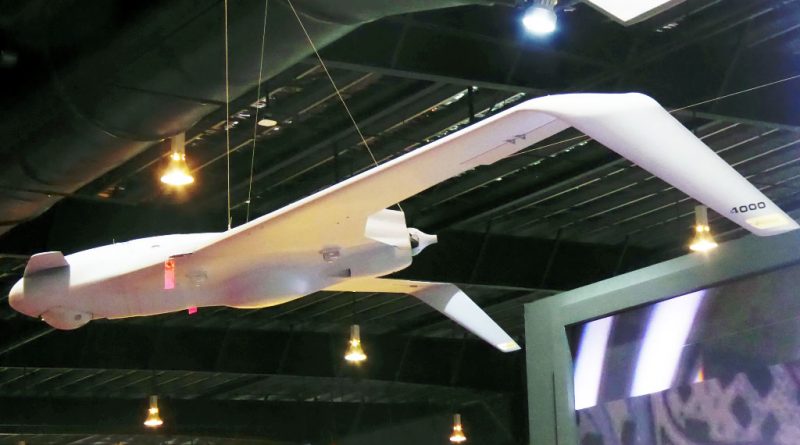 At the Singapore Airshow, Israel’s Rafael Advanced Defense Systems highlighted its Air Superiority System comprising the Orbiter 4 unmanned aerial vehicle (UAV) produced by the Aeronautics Group that was recently acquired by Rafael, the MIST-G airborne imaging, reconnaissance and mapping system, the Microlite sensor and Recce-U ISR system for small platforms. The Orbiter 4 is an electrically powered UAV designed for high performance, operational versatility, reliability and robustness with an operating range of 150 km carrying a 12 kg payload with an endurance of up to 24 hours. Typical Orbiter 4 missions include intelligence gathering, surveillance, target acquisition, and reconnaissance (ISTAR).

One of Drone Dome’s unique capabilities is integrating laser technology for hard-kill capabilities. When the C4I performs a positive identification, the system allocates the target to the laser effector, which locks and tracks the target and performs hard-kill.

Drone Dome is designed to address threats posed by hostile drones both in military and civilian sites including airports, public facilities, or any other sites that might be vulnerable to the increasing threat of both terror and criminal drones.

Rafael also launched Speardome, a subsidiary company in Singapore to provide cyber-defence solutions to the country and surrounding region.

The new company will leverage technologies such as big data analytics and artificial intelligence technologies to provide cyber-defence capabilities across sectors including defence, energy, infrastructure and utilities.

Photos by David Oliver and Rafael 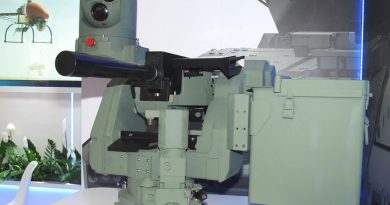 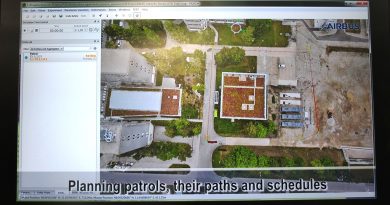 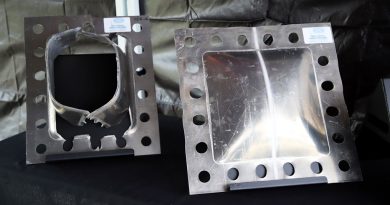 03/06/2019 Olga Ruzhelnyk Comments Off on Protection and structures