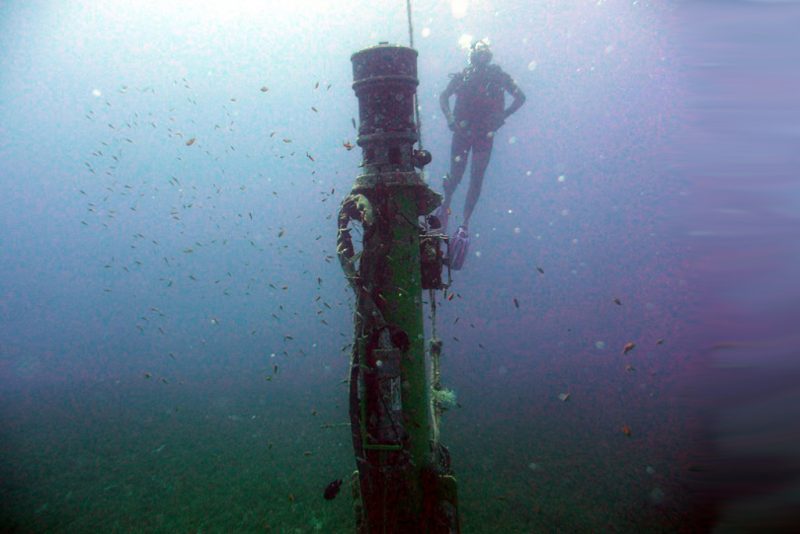 14 September 2021 – Underwater intruder detection technology from maritime security specialist Sonardyne has been chosen to protect a string of naval facilities and critical national infrastructure in the Middle East.

Sonardyne’s Sentinel Intruder Detection Sonar (IDS) will be deployed across a number of fixed and floating assets to provide perimeter and mobile protection from threats, including unauthorised divers and unmanned underwater vehicles (UUVs).

More than ten Sentinel sonar systems will be used across the naval sites as part of a 360 degree NiDAR surface and sub-surface waterline surveillance system, developed and supplied by Sonardyne’s long-term maritime security partner, MARSS Group. Integrated into the NiDAR C2, the Sentinel arrays, create some of the largest ever fully integrated underwater security shields around marine infrastructure, delivering a security layer covering in excess of 8 sq km.

In addition to this significant order, a further order for multiple Sentinel sonar systems will also be supplied via MARSS Group in the third quarter of 2021 to protect a vital piece of coastal-facing national infrastructure. A further separate order, with an undisclosed client, will see another Sentinel system used on a vessel for the protection of offshore infrastructure.

Sentinel is the most widely deployed commercial off-the-shelf (COTS) underwater intruder detection sonar technology on the market, with more than 150 installations world-wide. Its proven ability to discriminate between genuine targets and non-threats, such as large fish or pleasure craft, in a wide range of operational environments, makes it the ideal choice for high value or strategic assets such as harbours, jetties, ports, critical national infrastructure and vessels at anchor.

Rob Balloch, VP of Sales at MARSS, says, “Sentinel’s proven track record, scalability, reliability and ease of use is exactly what our client needed. MARSS Group has partnered with Sonardyne over many years to integrate our NiDAR system into Sentinel to enhance situational awareness around ports, providing vital protection, delivering over 50 fully integrated sonars.”

Ioseba Tena, Sonardyne’s Head of Defence, says, “As we have seen all too frequently in recent months, port and vessel protection from water borne threats is now more important than ever. With our unrivalled installation track record, our deep experience working in the Middle East and our knowledge and expertise in system integration and easy to use interfaces, we’re confident that the customer’s NiDAR-Sentinel solution will deliver the surveillance capability they need across their assets.” 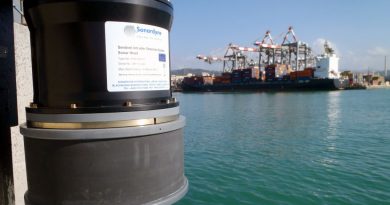 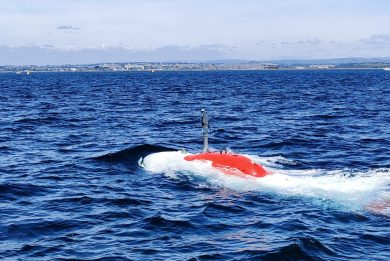 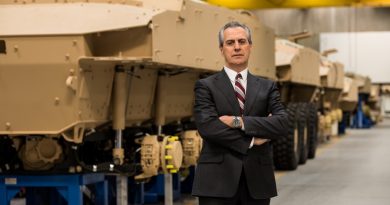