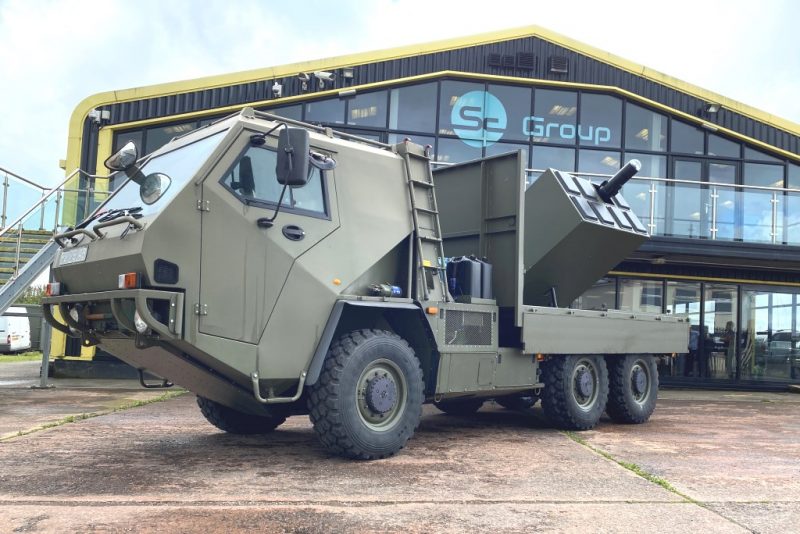 21 Sept, 2022, Supacat and MBDA are jointly showing Brimstone HMT Overwatch, a concept demonstrator of a new tactical capability for Light Forces, at DVD, 21-22 September 2022 at Millbrook UTC, UK.  The concept was first unveiled earlier this month at Army Expo.

Mike Mew, UK SBD Director MBDA UK, said: “This Light Overwatch concept showcases how we can take an in-service platform and rapidly deliver an operational capability that provides a major lethality boost to the front-line, while learning lessons to spiral capabilities for the future. This is a great UK industry example of experimentation, supporting Op MOBILISE, accelerating Future Soldier and alignment with the Land Industry Strategy”

Brimstone and HMT are each battle-proven with Brimstone achieving over 98% operational success rate in defeating static, moving and manoeuvring target sets including MBTs and other armoured vehicles.  HMT is operated by British Forces as `Jackal` and `Coyote` and globally by numerous special forces. 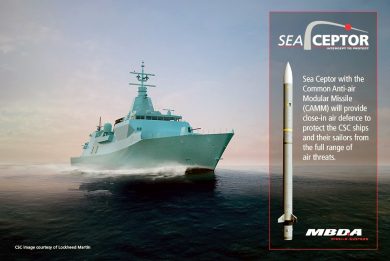 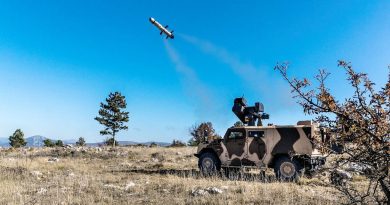 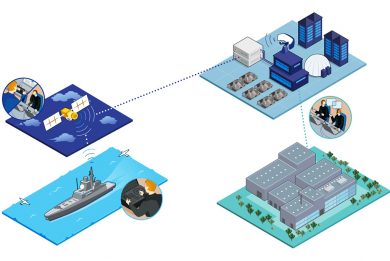