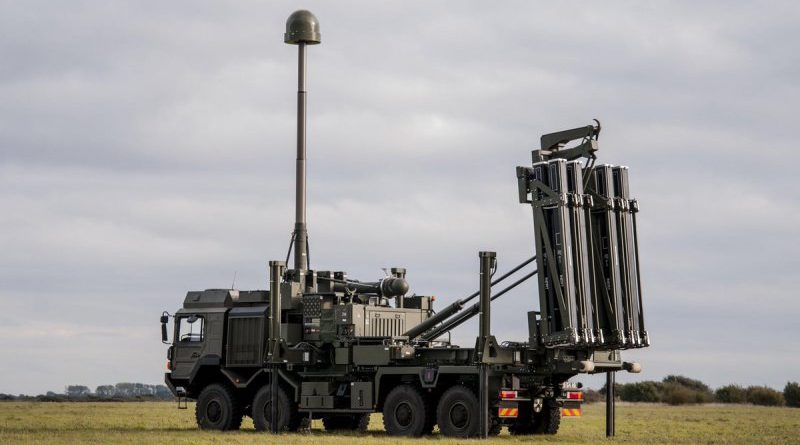 “This is another demonstration of the ‘any-sensor, any-shooter’ IBCS design that integrates weapons in a short time and at a small fraction of traditional costs,” said Bill Lamb, director, international battle management, Northrop Grumman. “With IBCS as the enabler for next-generation IAMD in the multidomain battlespace, warfighters gain the advantage of leveraging any available sensors and effectors to counter evolving and emerging threats.”

With approval of the U.S. Department of Defense and U.K. Ministry of Defence, Northrop Grumman and MBDA invested internal company funds to demonstrate the integration of the Northrop Grumman-developed IBCS with the MBDA CAMM family of missiles in an affordable and rapid manner. The companies completed functional integration of the end-to-end firing chain for integrated fire control and fire direction configurations between CAMM and IBCS. The effort accomplished all research and development goals of integrating CAMM into the IBCS and reduces risk and costs for full integration.

“This integration further demonstrates how the CAMM family and its associated systems have been designed from the outset for integration into IAMD networks, including with third-party battle management command and control and sensors, allowing the most complex engagement scenarios to be achieved with lower demands on the network and a lower integration burden,” said Michael Mew, ground based air defence programme head, MBDA.

The CAMM family is the next generation of air defense missiles for multidomain applications. Designed to defeat the most challenging of modern and future threats,  including saturation attacks by precision-guided munitions and maneuvering high-speed missiles attacking simultaneously from multiple directions, the CAMM family of missiles feature a solid-state active radar seeker, two way data-link, low-signature rocket motor and a 360° soft-vertical launch system. 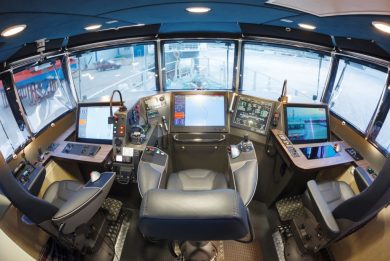 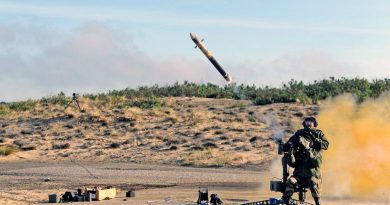 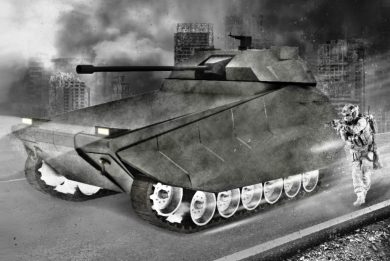