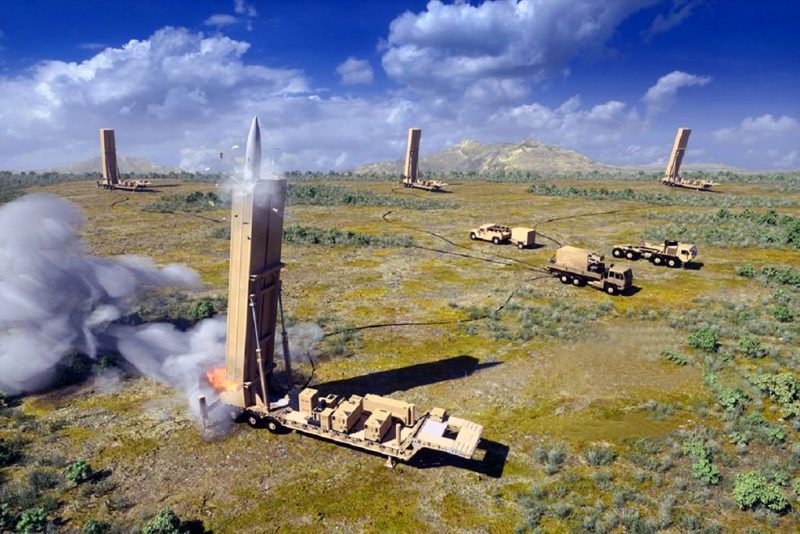 Speaking at the AUSA Global Force Next, the virtual meeting organised by the Association of the United States Army on March 16 to 18, Mr. Robert Strider Deputy Director, Army Hypersonic Project Office Deputy for Hypersonics within the US Army Rapid Capability Critical Technologies Office based in Huntsville, Alabama, announced that the battery selected to receive the first iteration of the Army Long Range Hypersonic Weapon (LRHW) have received the first training canisters.

“One of the highest priority modernisation areas that the Department of Defense is pursuing to ensure our continuous battlefield dominance, is hypersonic. A hypersonic system provides a combination of speed, range, manoeuvrability, and enables highly survivable long range rapid conventional strikes against time critical, heavily defended, high value targets in the A2/AD arena,” he explained in his introductory notes as speaker in the panel titled “Field Artillery Modernization: Rapid and Efficient”, which saw among speakers Brigadier GeneralJohn L. Rafferty Jr., the Director, Long Range Precision Fires Cross Functional Team, part of the US Army Futures Command

It is since 1988, with the withdrawal of the Pershing II missile system, that the Army doesn’t have a weapon allowing it to hit at operational-strategic ranges. The Pershing II was a nuclear-capable weapon with a range of around 1,800 km that was deployed in Europe in the early 1980s to counter the deployment of missiles with ranges of over 4,000 km by the Soviet Union, and was then withdrawn in late 1988 following the entry into force of the Intermediate-Range Nuclear Forces (INF) Treaty in May that same year, the US having withdrawn from the INF treaty in August 2019.

Key elements of the LRHW are being developed in partnership with the Navy, the two services systems using the same Common Hypersonic Glide Body (C-HGB) that will be fitted to both in the Army LRHW and the Navy Conventional Prompt Strike (CPS) weapon system.

Looking at the Army side of the joint programme, Mr. Strider stated that “we are going to delivery the first prototype battery equipment to soldiers to ensure they are prepared, trained and resourced to execute the mission with this transformational capability.” For security reasons the Army is not revealing at this time the specific unit or location receiving the hypersonic capability. “We delivered the first training canisters early this month,” he said, which marked the start of the build-up of the new capability, “and these will be followed by the launchers and a battery operations centre by the end of September this year, so we are moving at a very rapid pace,” he added. The battery will be made of four transporter-erector-launchers, each one hosting two weapons; the launcher is installed on a modified M870 trailer, towed by an M983A4 8×8 tractor. The missiles will receive the firing data from the Battery Operations Center, fitted with the Advanced Field Artillery Tactical Data System 7.0 which is being used in the LRHW Block 1 iteration. The designated battery will receive in late September all system components, with the exception of live rounds, the operational canisters containing the 876 mm diameter missile fitted with the conical shape C-HGB, the weapon reaching a speed in excess of Mach 5. “The intent of delivering this equipment to the battery as soon as possible is to ensure the soldiers can start training and become familiar with the operating system, and also participate in future tests,” Bob Strider said, adding “with this preparation, when the equipment fielding is finished in FY23, the battery will be fully operational to execute its mission.” The LRHW is developed by a team led by Lockheed Martin, most of the work being carried out at the LM Space in Huntsville, Alabama.

The delivery of the aforementioned items to the Army unit earmarked to become the LRHW test element makes 2021 a key year for the Army hypersonic programme, this year also seeing the prosecution of the joint hypersonic testing with the Navy, aimed at the characterisation of the common glide body and the booster stage. “The LRHW project is on track to complete and deliver a land-based weapon system, realising components common with the Navy, and to provide a fully road mobile, C-17 transportable battery by the end of FY23. We will flight test the configuration that the Army will get later this year, so we are excited and ready to see this capability in the hands of the warfighter,” the Deputy Director, Army Hypersonic Project Office concluded. 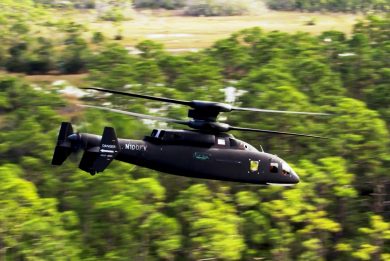 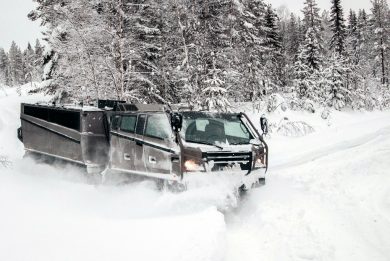 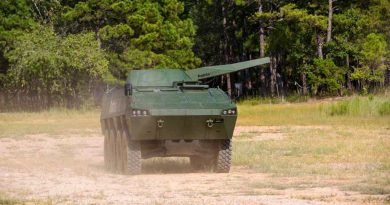 30/06/2020 Paolo Valpolini Comments Off on Patria and Kongsberg teaming up for U.S. turreted mortar programs