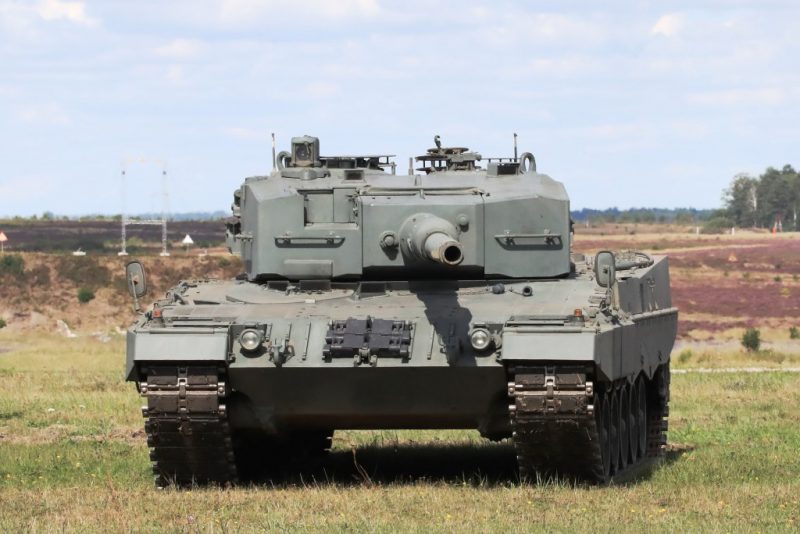 Under the German government’s “Ringtausch” equipment exchange programme, Rheinmetall will soon be supplying the Czech Republic with main battle tanks and other military hardware.  This has now been contractually agreed in Prague between representatives of both countries and Rheinmetall.

The Czech armed forces will be receiving Leopard 2A4 main battle tanks and Buffalo armoured recovery vehicles. In turn, the Czech military will be transferring military equipment to Ukraine. The order includes ammunition as well as a service package encompassing training and spare parts. The first vehicle is due to be shipped in December 2022, with delivery to be complete by the end of 2023.

The “Ringtausch” is a procedure developed by the German government in cooperation with Germany’s neighbours and NATO allies to support Ukraine in its fight against Russian aggression. Specifically, NATO member states are providing Ukraine with Soviet-era heavy equipment in exchange for readily available Western military systems.

Working in close cooperation with the German Ministry of Defence and the Czech authorities and armed forces, Rheinmetall swiftly negotiated the necessary contracts. These were signed on 11th October 2022 at the Ministry of Defence in Prague by Major General Ladislav Jung, Land Forces Commander of the Czech Republic; Colonel Robert Bielený, Director of Logistics Section General Staff of the Czech Republic; Vice Admiral Carsten Stawitzki, National Armaments Director in the German Ministry of Defence; and Dr. Björn Bernhard, CEO of Rheinmetall’s Business Unit Tactical Vehicles.

Work on the vehicles has already begun. The property of Rheinmetall, the vehicles now being made available are upgraded Leopard 2A4 MBTs formerly in the inventories of various user states. The state-of-the-art ARV 3 Buffalo armoured recovery vehicle is mounted on an enhanced Leopard 2 chassis. 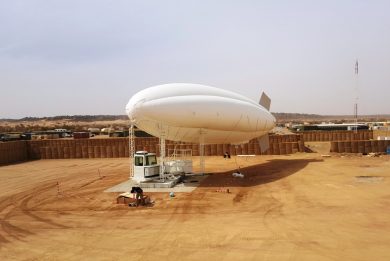 Securing Bundeswehr bases abroad: High-altitude “eye in the sky” from Rheinmetall to protect forward operating base – order worth over €21 million

25/08/2021 Paolo Valpolini Comments Off on Securing Bundeswehr bases abroad: High-altitude “eye in the sky” from Rheinmetall to protect forward operating base – order worth over €21 million 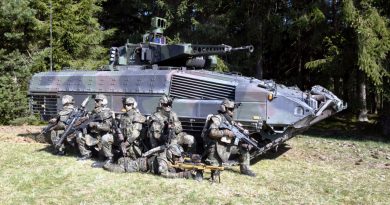 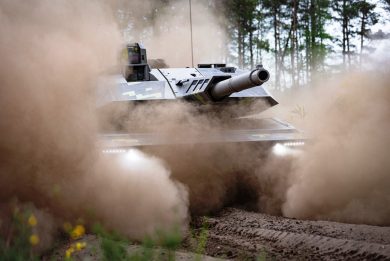