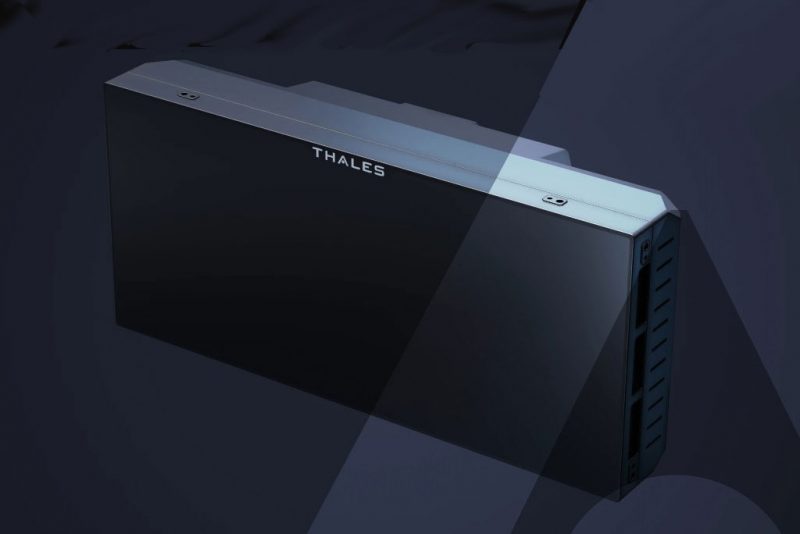 Thales organised a webinar to introduce its new airborne surveillance radar, the Air Master C, where “C” stands for compact. And compact it is, the system dimensions being roughly those of an A3 sheet, the weight being less than 20 kg, while power required is around 1 kW. A considerable SWAP operation, considering that the new radar is an all-in-one solution, the item including the AESA antenna, the RX/TX elements as well as the processing module.

“The current market requires systems that can be easily installed on numerous types of platforms, with high availability and reliability, easy to operate, and capable to provide high quality intelligence,” Jon Bye, Head of Customer Marketing, ISR (Intelligence, Surveillance, Reconnaissance), stated in his opening remarks. “With this new product we are setting a new standard for surveillance radars,” François Arpagaus, Airborne Surveillance Radars Product Line Director, “as it is a true single unit radar design, which makes it easy to integrate, install, maintain, upgrade and finally to operate.” The Air Master C works in the X band, and in addition to the typical pulse mode it also works in continuous wave mode, which allows to simultaneously carry out detection and tracking, close and far. “It also features 4P polarisation, which includes horizontal, vertical and circular, clockwise and counter clockwise,” Arpagaus adds, explaining that while horizontal polarisation is the one usually adopted on surveillance radars, this is not necessarily the best in some situations, i.e. against small maritime targets, on land and when the system is used in the weather radar mode. “This is an example of ease of use, as polarisation is totally transparent to the operator, the system deciding by itself which type of polarisation is the best suited to the situation.” The whole radar is designed to reduce the operator’s burden, exploiting algorithms and Artificial Intelligence to provide auto detection, automatic target classification and to select automatically the best mode of operation. “The Air Master C will improve its capabilities mission after mission,” Arpagaus notes, “as it has inherent self-learning capabilities.” The 2D AESA (Active Electronically Scanned Array) antenna exploits the Silicon-Germanium technology, the Air Master C being the first product of its category to adopt it, according to Thales. The antenna covers a 120° sector, Thales being ready to integrate more than one system on a single platform should the customer require a 240° or 360° coverage. “Connections between the single units are made with fiberoptic cables, which reduce weight, simplify integration and are immune to radiofrequency interferences,” the product line director underlines, adding that the radar features HUMS elements allowing predictive maintenance, which further adds to the availability equation, the system being designed for an MTBCF (Mean Time Between Critical Failures) of over 3,000 hours. As most AESA radars, it features an inherent graceful degradation capability. Looking at the future, “it is a software designed radar, therefore introducing new features and capabilities will require only software upgrades, without the need to modify the hardware, thus allowing an easy system evolution” Arpagaus says, mentioning further algorithms improvements and a widespread use of AI, leading towards smart radar concepts, that will be applied transversally to the whole Thales airborne radar portfolio.

Stéphane Lavigne, Head of Sales ISR, announced that the Air Master C has already be selected by the French MoD to be installed on the new Guépard joint helicopter derived from the Airbus H160, that will equip all services replacing five different types of rotary wing aircraft, Gazelle, Alouette III, Dauphin, Panther and Fennec, which prototype should fly within a couple of years. Thales already started to market its new radar, which is being considered by other nations according to Lavigne. “We worked since the design phase hand in hand with our potential customers, thus keeping the users in the loop,” he underlines, adding that the new radar is a breakthrough product with no competitors on the market for the time being. As for its cost, the answer is that “the Air Master C provides much more to the customer in terms of reliability, data processing and performances, at a very competitive price.”

Thales has already overcome some of the development hurdles. In 2019 the Silicon-Germanium antenna was tested and validated, and performed as expected. “We are now finalising the design and moving towards the first prototype, which will be followed by laboratory validation tests, flying tests and qualification,” Arpagaus says, no dates being provided. The timing should however be compatible with that of the Guépard, which development is due to start in 2021. Applications on light aircraft, manned or unmanned, should then follow. 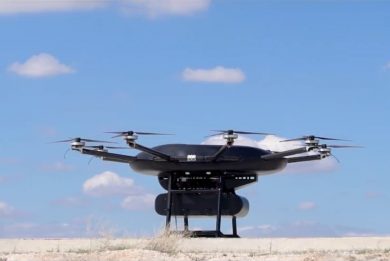 The Italian Army and the CIO consortium presented the Centauro II 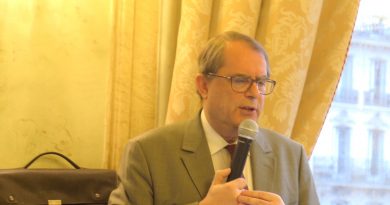 Steady growth and more hiring for MBDA in 2018