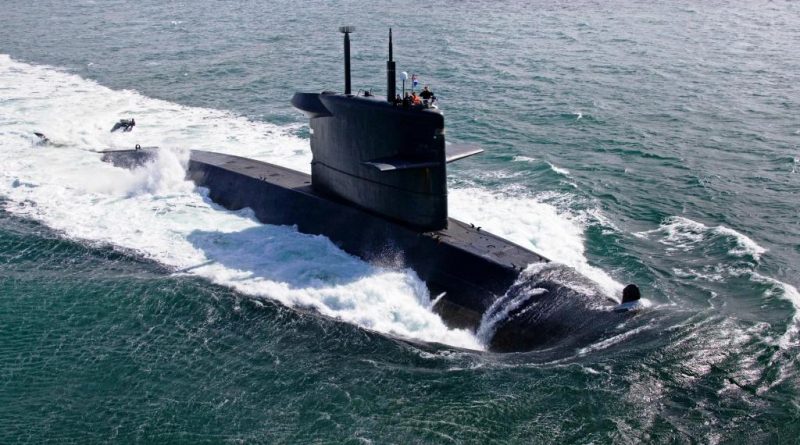 13-12-2019 – The Ministry of Defense wants to acquire four new submarines. Three companies are still competing to build those boats. This is stated in the so-called B letter that State Secretary Visser sent to the House today.

The Defense organization has opted for a long range, versatile, conventionally propelled submarine. The future four new boats must be able to operate for a long time, unseen and at a great distance from their home base. Since none of the candidate yards resulted as unanimous winner in the survey, Defense will continue to deal with Naval Group, Saab Kockums and tkMS. In the next phase, the requirements, award criteria and weighting factors are determined, based on factors such as best boat for the best price, risk management and the elaboration of national security interests and strategic autonomy.

For the design, construction and later maintenance, the Netherlands attaches great importance to the involvement of the Dutch naval construction cluster, including SMEs and knowledge institutes. Visser: “The Dutch naval construction sector must obtain the best possible position in the supply chains of foreign shipyards. A good position as a supplier offers Dutch companies and knowledge institutes the opportunity to increase their own knowledge and skills, from which the Defense organization also benefits.”

Submarines are of direct importance for a seafaring trade nation of the Netherlands. The most important characteristic is that they are almost impossible to find under water. This makes the submarine extremely suitable for protecting maritime lines of communication, naval vessels and maritime infrastructures. This also applies to detecting and eliminating enemy ships, deploying and recovering special forces and gathering, analyzing and sharing intelligence.

Visser: “This maritime power makes the submarine one of our most important weapon systems. The Dutch submarine service is highly regarded worldwide with the Walrus class. That is why the Netherlands wants to replace these boats now that the end of their life is approaching. NATO is also pushing for this. Submarines are an important and much-needed niche capacity. “

The current submarines (Walrus class) have been in use by the navy since the 1990s and will reach the end of their life span in about 10 years. The project involves more than 2.5 billion Euros. According to the current schedule, a contract must be signed in 2022 with one of the builders. Ultimately, the new submarines must have completely replaced the current Walrus class by 2031. 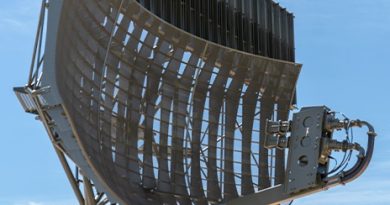 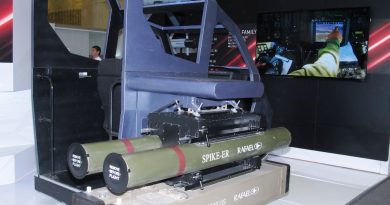 Rafael and Colombia: Spike and more

09/12/2017 Olga Ruzhelnyk Comments Off on Rafael and Colombia: Spike and more 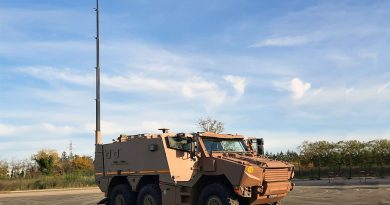