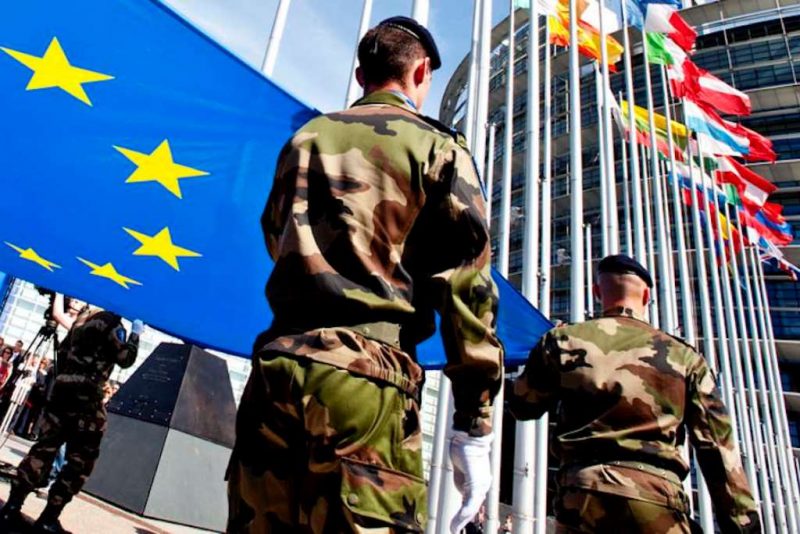 By Dick Berlijn * and Attilio Caligiani **

Having become a precondition for successfully pursuing the European Union’s geopolitical objectives, the strengthening of Europe’s strategic autonomy constitutes a key element in the European Commission’s agenda for 2019-2024, with the new emphasis on self-reliance and resilience underlining the geopolitical dimension that emerges transversally from various priority areas.

Promoting a long overdue paradigm shift in defence policies, the Von der Leyen Commission has continued the work of its predecessor that began to unlock Europe’s defence capabilities by implementing instruments which were already available within the European framework. A prominent example is the Permanent Structured Cooperation (PESCO) that was introduced with the Lisbon Treaty in 2009, but remained ‘dormant’ until its ‘activation’ in 2017. Starting with ten initial projects in 2017, the cooperation has gained momentum and now comprises 60 projects, ranging from a European Medical Command to the development of next generation, tactical drones. The expansion of PESCO has been accompanied by the launch of a number of specific defence initiatives, eventually culminating in the European Defence Fund (EDF).

While the idea of a joint defence procurement or a European army appears to be far away, the ever-growing focus on European defence cannot be understated. This has recently been demonstrated by the various statements from French President Emmanuel Macron, who is holding the Presidency of the Council of the European Union during the first half of 2022. The European Defence Fund is currently positioned to be the best instrument available to stimulate strategic investments into the European defence industry and to enhance – through its trans-sectoral reach – other geopolitical policies. The latter comprises flagship projects, such as the EU Space Programme and the EU approach to AI, which will undoubtedly benefit from technologies developed within the framework of EDF calls.

The European Defence Fund has been launched with a budget of around €8 billion for the period of 2021-2027. One third (€ 2.7 billion) is dedicated to funding collaborative defence research and two-thirds (€ 5.3 billion) will complement Member States’ investments by co-financing the development of defence capabilities following the research stage. It will incentivise cross-border cooperation among European companies in the field of defence, strengthening and integrating links among the industrial and technological base of the continent.

The EDF stems from two preliminary test programs: the Preparatory Action on Defence Research (PADR) and the European Defence Industrial Development Programme (EDIDP). Being implemented through annual calls for proposals based on the relevant annual work programme, the Fund is structured around two main pillars: research in the field of defence and capability development.

The objective is to fund collaborative projects that develop defence technologies for the subsequent acquisition by Member States’ security forces. As a matter of fact, the topics of the annual calls will be set up according to the priorities defined by Member States and the relevant framework of EU policies, such as the Common Defence and Security Policy (CDSP). Therefore, EDF projects are intended to support CDSP military missions and will be inserted in the framework of geopolitical and military priorities of Member States.

This new impulse for coordination and – whenever possible – integration, in a field traditionally considered exclusive to Member States, is consistent with both the ambitions of the Commission and the (cost) constraints the development of new defence capabilities is facing.

With the geopolitical competition and questions of national security moving more and more into the military domains of space and cyber, intensified European cooperation promises to realise substantial synergies among Member States, the EU industrial base and other European policies.

The creation of common technologies and defence instruments, such as the European Patrol Corvette that will be commissioned by most of Europe’s Mediterranean navies, will not only facilitate cross border cooperation and infrastructural support, but will also lead to the creation of scale economies among European defence industries.

The 2021 Calls for proposals

Research calls can receive up to 100% of EU funding, while development calls are co-funded, complementing Member States’ investments up to 20% for prototype developments and up to 80% for testing and certification.

The indicative budget for the specific calls provides some interesting insights on the overall strategic priorities identified. More than a third of the resources for 2021 were destined to three areas: air combat, ground combat and energy resilience, and environmental transitions.

It is interesting to underline that around 20% of the indicative budget is dedicated to energy resilience, environmental transition, cybersecurity and disruptive technologies, with the latter receiving the highest share of the research pillar’s budget. Those dossiers are at the centre of EU defence and their relevance is likely to increase even more in the upcoming years, mirroring the Commission’s focus on the cyber domain of warfare and security.

More important, in the future, the funding of disruptive technologies projects will only require the participation of two entities from two different Member States, a significant derogation to the general ‘3-3’ requirements.

The calls are consistent with other relevant EU policies, such as the digital transformation and the energy transition. This opens up the possibility to access funds from a financial instrument dedicated to the development of new systems for energy storage and distribution, in order to subsequently participate in EDF calls to adapt the new technologies to military facilities or assets.

Another remarkable aspect is the priority given to projects that are both eligible for EDF funding and compatible with projects under PESCO. On 16 November 2021, the Council adopted a fourth batch of 14 additional projects to be developed under PESCO, with almost half of the new projects focussing on the air domain and in particular drones.

Likewise, the consistency with other Commission policies becomes evident when considering the attention devoted to Small and Medium Enterprises (SMEs). While part of the budget (€ 53.5 million) is specifically destined to open calls for SMEs, the Fund foresees additional support for SMEs through measures, such as business coaching services and the set-up of a network of National Focal Points.

In contrast, there is no call regarding major ‘flag-bearer’ defence assets or, in general, (hard) power projection, such as main battle tanks, amphibious warfare, submarines, or major combat surface vessels.

The calls for 2022 are scheduled to be published before summer. They will be shaped by the main thematic areas defined in the EDF, by the priorities commonly identified by Member States and by the objectives of the Common Security and Defence Policy.

Reflecting the geopolitical priorities of the Member States’ security forces, the focus on cybersecurity and disruptive technologies will continue, with the amount of allocated resources expected to further rise in future calls.

Considering the latest projects approved under PESCO, another considerable share of funding is likely to go to the air and space domains as well as to projects that can be transversal to multiple domains, such as autonomous unmanned aerial vessels or cyber instruments for space defence.

Besides, the 2022 calls will take into account the results of Member States consultations on the identification of technological priorities that are eligible for funding earmarked for innovative projects, as it is the case for Defence of Space Assets.

Last but not least, dual-use technologies related to the green and digital transition will receive more attention, given their cross-policy nature. 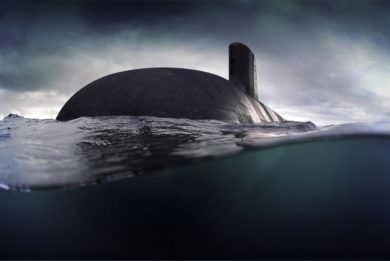