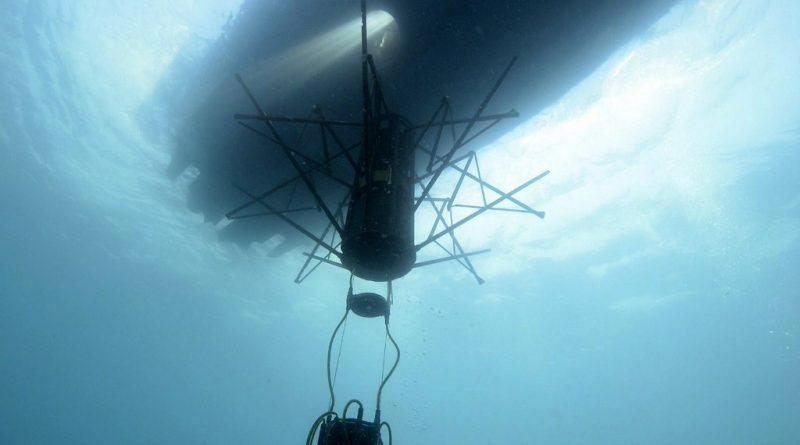 Haifa, Israel, May 14, 2019 – In an Anti-Submarine Warfare (ASW) exercise conducted recently together with the Hellenic Navy, the Israeli Navy deployed its Seagull™ Multi-Mission Surface Vessel in an ASW configuration that included an onboard Helicopter Long-Range Active Sonar (HELRAS) dipping sonar.

A deployment in this configuration took place approximately three months after the Israeli Navy completed a Sea Acceptance Test (SAT) for a HELRAS dipping sonar that was successfully converted for operation onboard its Seagull.

The Seagulls’ performance in the exercise demonstrated that operating a dipping sonar onboard such a vessel significantly increases the operational working time while substantially enhancing detection capabilities and the effectiveness of Anti-Submarine Warfare. 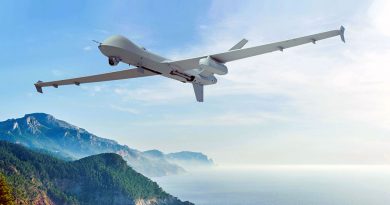 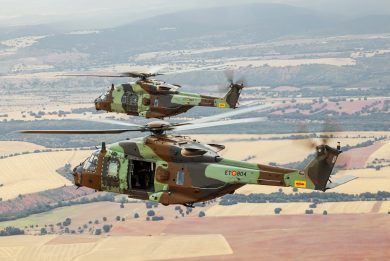 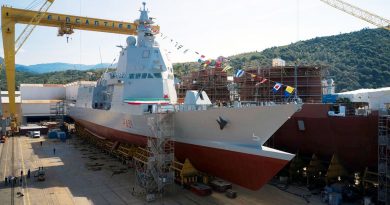